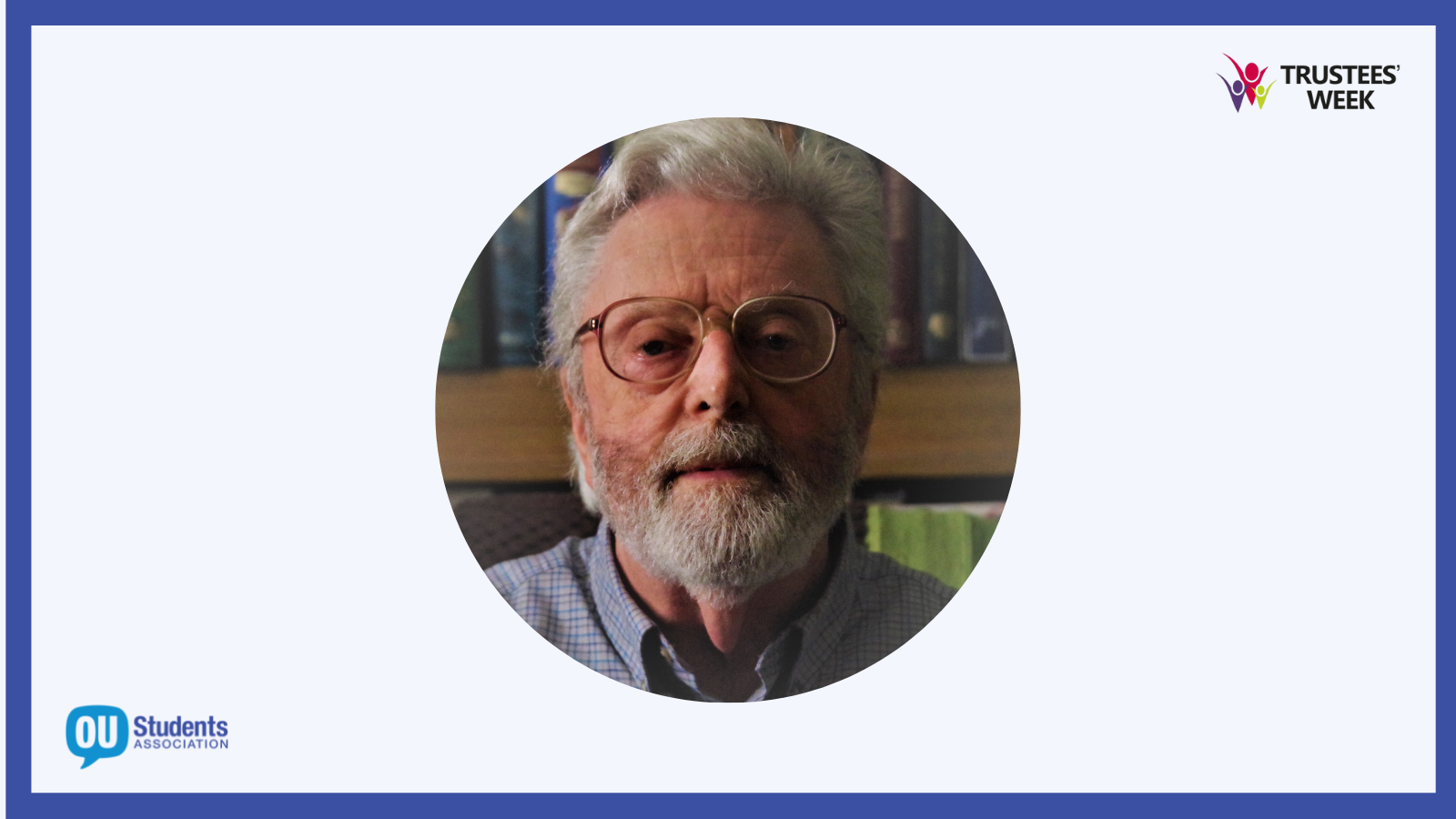 The Board of Trustees (BoT) meet as standard quartely to make general decisions on long term implementations, however they may be called into emergency or short-notice meetings to discuss urgent or pressing topics that cannot wait for their quartely meeting. They may also attend other relevant meetings, formal events, or on-campus sessions including the research imposium Student Trustee John Paisley attended.

Here, Deputy president and Trustee Board Member Ian Cheyne, discusses his experience as a member of the board, and the responsibility that comes with it.

‘A policeman’s lot is not a happy one’, according to W.S. Gilbert in The Pirates of Penzance.

Before becoming Deputy President and Trustee I didn’t truly appreciate the various functions of the Board of Trustees and CEC.  In the interests of clarity, therefore, I hope the following is both helpful, and interesting.

The nature of the trustee within the Association has changed since the trust became ‘limited by guarantee’ a couple of years ago.  Nowadays each trustee is effectively a non-executive director (NED) of a limited company—also known as an independent director.  This is a link to one of the many definitions to be found online:  What is the role of the Non-Executive Director? | Institute of Directors | IoD

It isn’t surprising that many of us don’t properly understand the function(s) of the Board of Trustees (BoT) when in most circumstances, and probably for the majority, there is no need for this.  Recently I came up with an illustration of the distinction between the BoT and the Association’s student leadership team (the CEC or Central Executive Committee as it has been designated for some time now).  I referred to the CEC as the heart of the Association as it reaches out to students with all the support which is needed.  The BoT, however, is the head.  Like any business, charitable or otherwise, the Association has to be financially and legally secure.  Without these securities the charitable part, the interests of our students, wouldn’t be able to function.

Sometimes the Board of Trustees seems to work against the CEC and its wishes.  This is the head ruling the heart, but when it happens, it happens for very good reasons.  The Association often has to deal with highly sensitive social and legal issues and it is in these kinds of situation that the Trustees may say no to the CEC but will qualify their decision by resolving to take appropriate action regarding controversial policy or financial dictates from external agencies.

I’ve found being a trustee an enormously responsible job.  It is also a job which brings its rewards.  Some of the BoT’s activity is associated with short-term ‘fixes’—although these can be necessary.  But it’s the long term future of the Association which is constantly in view.As a result any sense of personal achievement also has to based on the long term.  This is in many ways the same situation that all CEC officers, and indeed all volunteers, find themselves in.  For me it is sufficient to know that I’m part of getting things ‘on the right track’—and accepting the basic fact that it is impossible to please everybody at one and the same time.

W.S. Gilbert’s policeman had to dealt with offenders ‘occupied in crime’ and at the same time keep all the innocent victims ‘happy’.  There was no guaranteed ‘happy lot’!