The origins of the humble Christmas pud are believed to date all the way back to medieval England. With 13 ingredients to represent Christ and the 12 apostles, each member of the family was tasked with stirring the mixture from east to west to signify the journey taken by the Three Wise Men. Early recipes included ingredients such as suet, dried fruit, a small amount of spices, breadcrumbs, eggs and flour. Liquids such as milk or fortified wine were also added and so, the Plum Pudding was created.

In Victorian times, fruit and spices were associated with Christmas. Spices were an expensive import, and most people could not afford them except for special occasions. For the Rich, these puddings were often made into shapes of towers or castles by using moulds. For the rest of society, the pudding were shaped like balls and were heavy, so became known as ‘Cannonballs’ which is the traditional shape that is still used today. 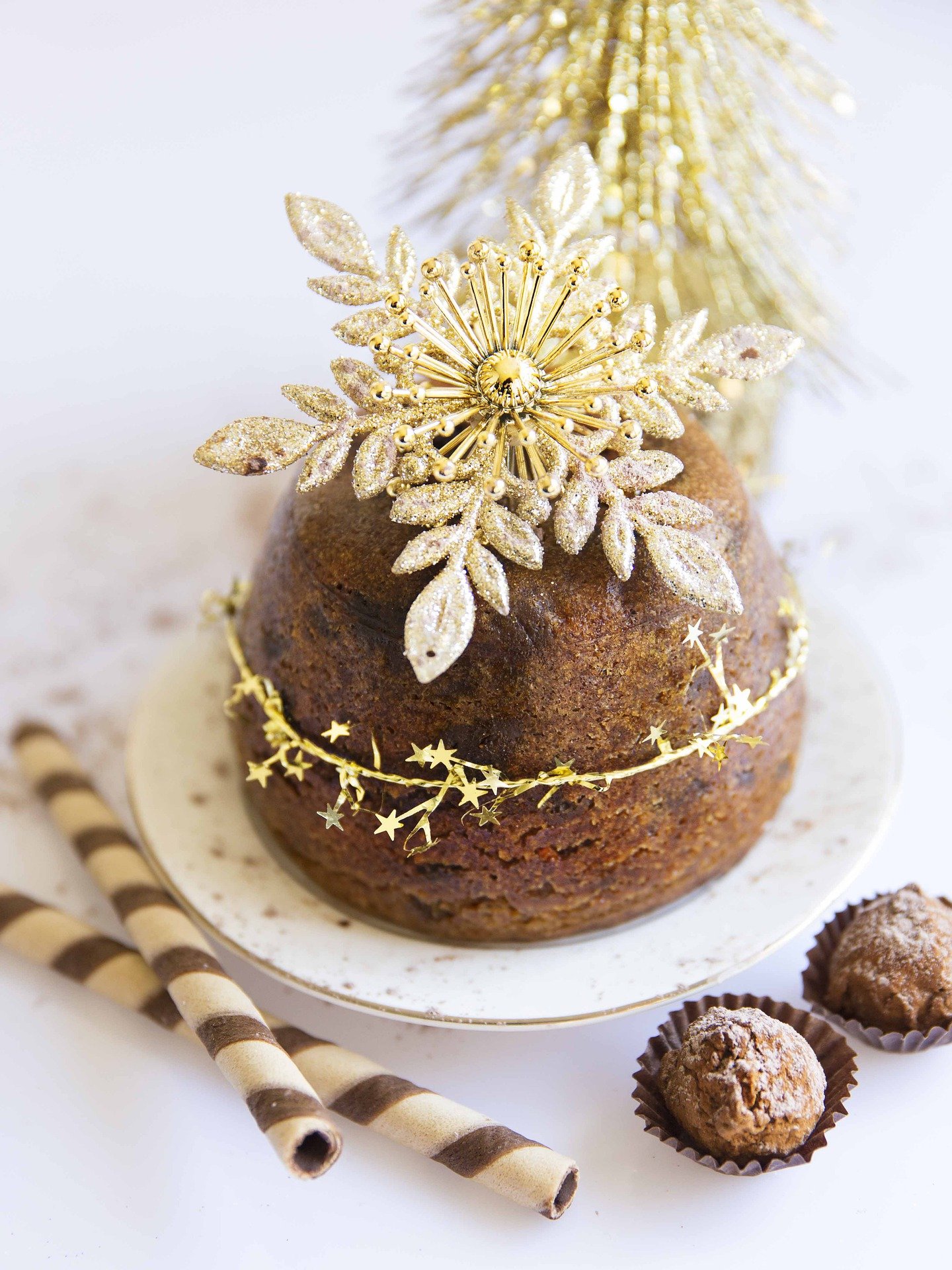 It is also traditional to put a small object inside the pudding and originally, it was believed that a dried bean or dried pea was baked inside and whoever recieved it in their slice was the ‘King or Queen’ for the night. A sixpence or modern equivalent (5p coin) became much more common used item, along with other items such as a thimble and a ring, which held meanings such as being single for the upcoming year or you would get married/find wealth.

So when you tuck in to your Christmas Pud this year, you'll know some of the history behind it but also remember, save room for seconds.