To the current UK Government, people seeking sanctuary are treated as a problem to be solved, not an asset and people to be cared for and cultivated. Why? 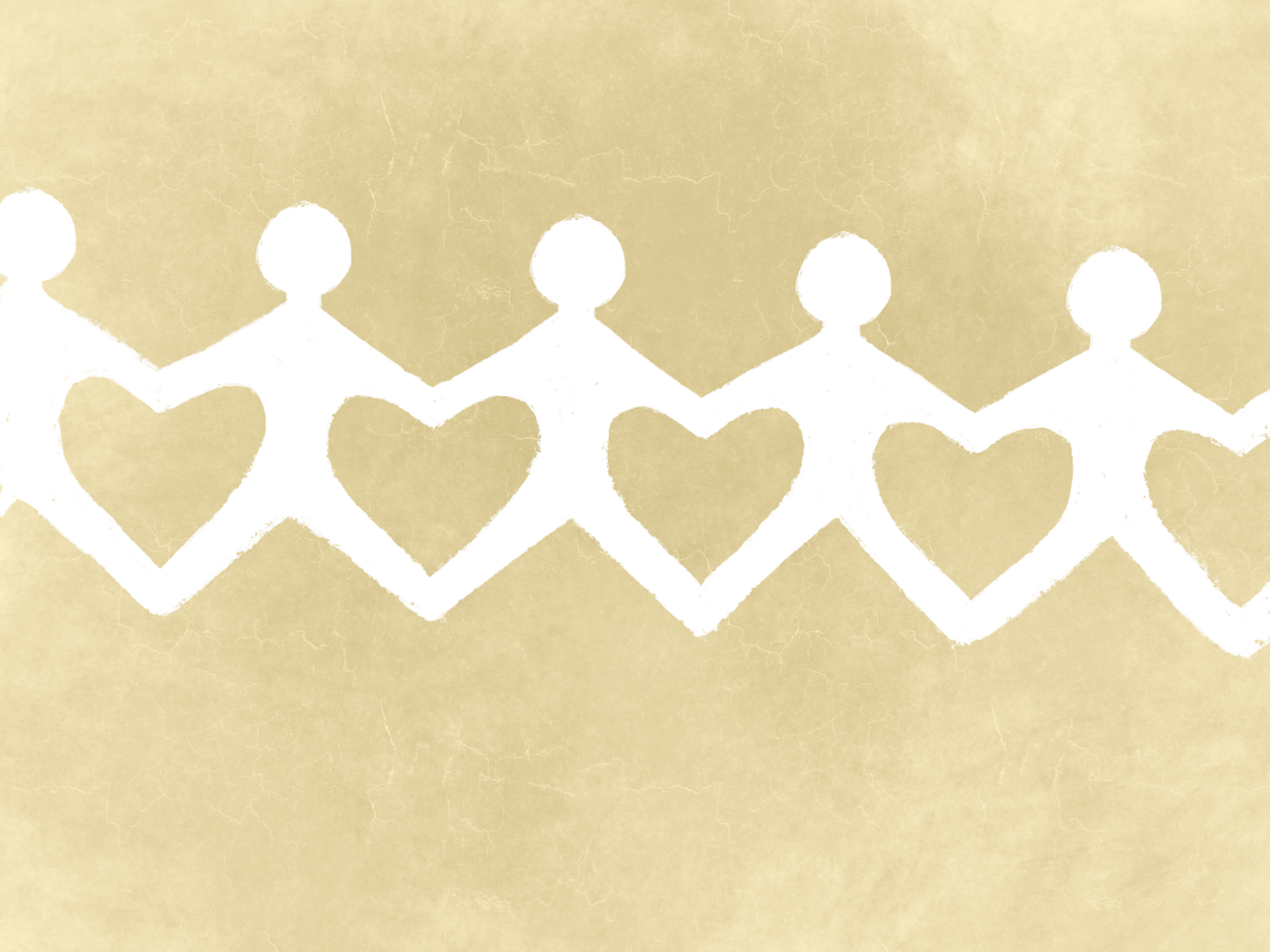 When many of us think of refugees, I imagine we have no trouble bringing to our minds visions of people fleeing war and hardship, traveling long and dangerous distances to seek shelter far from what was once their home. The image in our mind is likely coloured by what is presented to us in the media, influenced by what we are shown and often asked to believe. There is an idea of what a refugee is, what they look like, where they come from, how they got here, and what ought to happen to them next. The UK government is clear in its opinion on the last point, and seems intent on standing firmly by its decision; to them, refugees are a problem to be solved.

Asylum seekers and refugees are not a problem, though. They are people. They deserve kindness, respect and compassion, just as you and I do. If we imagine a long paper chain of people, cut out from plain paper, how would we colour them to represent who they are? Who are the elderly? The children? Who was studying at university, or wants to be an electrician? Who likes the Beatles? Who hates tomatoes? Who thinks the rain is wonderful? Who wants to be a famous footballer? Is anyone disabled, autistic, or struggles with anxiety? Are there any dog people, people who pet every dog they meet, or do they prefer cats? Whose favourite colour is neon green, and whose little sister thinks the world of them? And how many are gay, lesbian, bisexual or transgender? Forced migrants are people just like you and me.

We have far more in common with asylum-seekers and refugees than the images and media reports like to suggest. We are lucky not to have experienced such horrendous, deeply distressing life events, but they are just as human as we are. As much as we are able to, we must stand up for those who have lost so much, including their voices in media and political representations. It is not right or fair that the government makes this country so hostile to so many migrants —as disabled and LGBTQ+ people like me will already know—and that this hostility prolongs the distress asylum-seekers arriving here face. Those seeking asylum deserve to be safe from hardships, and to heal from what they have endured. Upon arrival in the UK, they should not be sent thousands of miles away to face uncertainty and yet more suffering in Rwanda, where LGBTQ+ people face being persecuted, as the country has no laws protecting queer individuals. The UK government is knowingly sending refugees—people who have been uprooted, transplanted, and have no authority to turn to for help or protection—halfway across the world while they wait for a decision from the Home Office’s bureaucratic system. I think we can all agree, we should struggle to do the right thing with and for vulnerable people, at the worst as well as at the best of times.

I hope that one day Britain will become a kinder place to those in need, where we welcome asylum seekers and offer them a place of safety so that they can rebuild their lives and become part of ours too. I want to hear their voices, to listen to what they want and need from us during such a vulnerable time, and to show them that they are welcome, and valued and have much to contribute.

But, until that day, we should use the power we have, and stand up and let it be known that we do not agree with anyone being subjected to unfairness, injustice or cruelty—LGBTQ+, disabled, old, young, Black, Muslim or otherwise. It is never okay. At the end of a long, devastating journey, refugees should not be denied a home, safety, or a voice. If we say it loudly enough, and often enough, maybe the government will listen. Maybe they won’t. But others will hear us, and hopefully they will add the weight of their own voice in speaking up for refugees, who deserve kindness, respect and compassion just as much as you and I do.