Lesbian Visibility Week was created in order to amplify and support Lesbians within the LGBTQ+ community.

For this week, I thought it would be fun to share a couple of my favourite ethnic minority lesbian films!

First up is The Handmaiden (2016). The Handmaiden is a Korean thriller. A bit of a long one, but this film takes you on a journey and had me glued to my seat!

An aesthetically pleasing film filled with psychological turns. The film contains 3 parts and each part takes you on its own little story.

I really liked the relationship between Sook-Hee and Lady Hideko and how things developed between them. Their relationship was complicated to begin with but slowly blossomed up.

If you would like to watch The Handmaiden, please ensure to check the trigger warnings before watching as this film contains violent and explicit content.

The second film is Ek Ladki Ko Dekha Toh Aisa Laga (2019), which loosely translates to 'How I felt when I saw that girl.'' 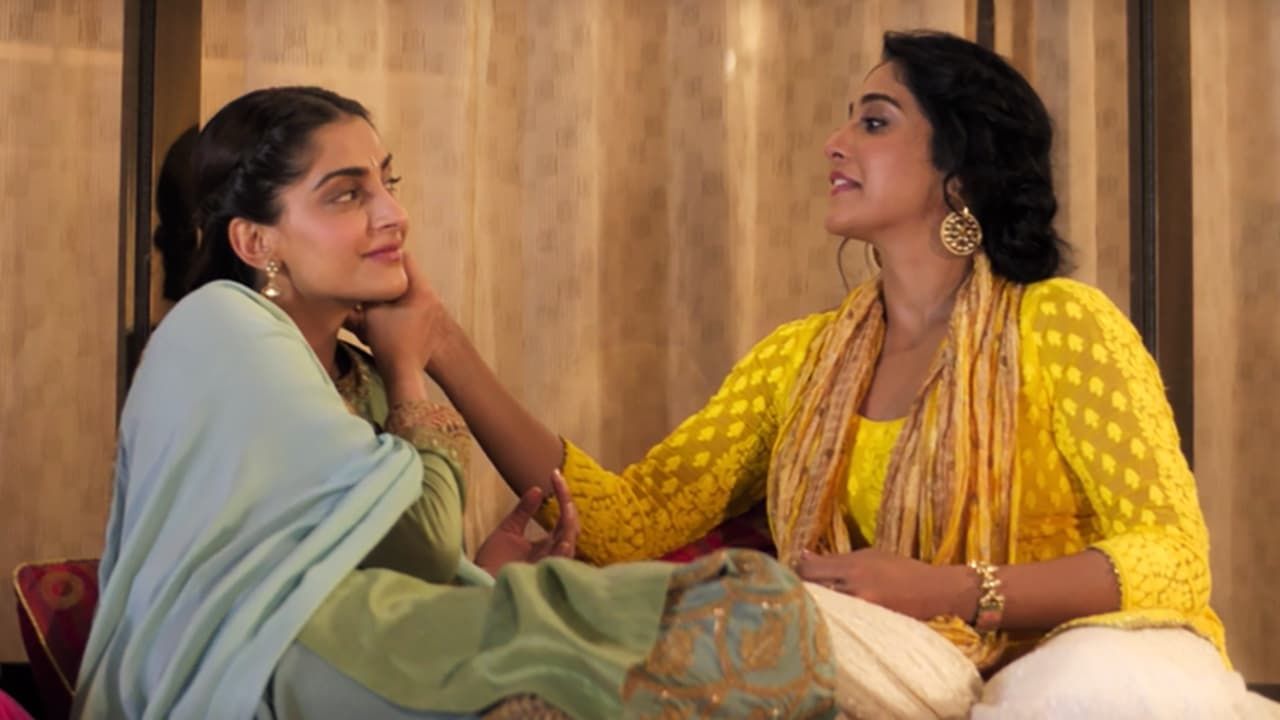 When I first watched this, it was a very emotional moment for me. Bollywood is a film genre I grew up with since childhood. And very very rarely has there been LGBTQ+ representation. The film also contains actors who are big within Bollywood which again, was another emotional moment.

The storyline follows main character, closeted Sweety and her journey. I thought the film was so beautifully done and really acknowledged the issues surrounding culture and homophobia. It is a really emotional and heartwarming film and one which is close to my heart.

Films such as The Handmaiden (South Korea) and Ek Ladki (India) are very empowering for ethnic minorities, espcially those who identify as lesbians.

Countries such as India and South Korea still struggle with accepting the LGBTQ+ community, there is still stigma, discrimination and homophobia. I hope that weeks such as Lesbian Visibility Week and more films created such as the ones mentioned above, give power and hope to Queer BAME.