The terms “Lunar New Year” or the more openly used “Spring Festival”, are adopted globally and inclusively, to recognise all East and South-East Asian (ESEA) diaspora who observe this event as a tradition.

This includes the Vietnamese, Korean, Chinese etc peoples. The name “Lunar New Year” connects back to the Lunar (aka Lunisolar) Calendar, by which ESEA people mark the changing of the years.

We use the above terms to move away from using the limited term “Chinese New Year” which is considered a ‘Western perspective’ that focuses on one narrative of these complex celebrations. 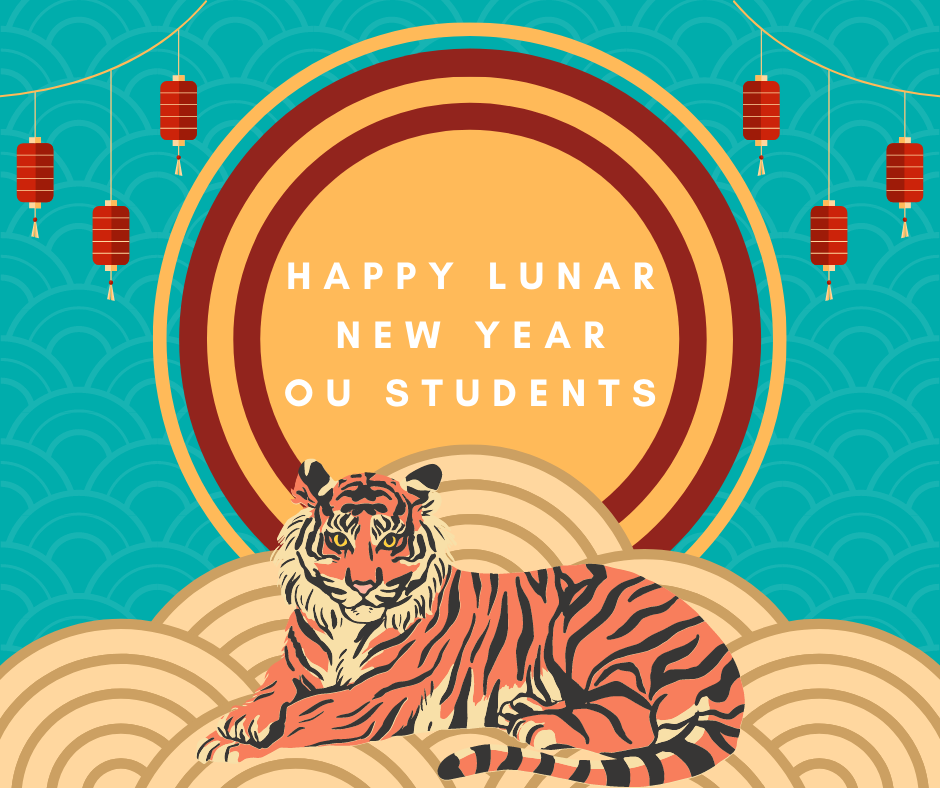 Each year the date of the celebration fluctuates, although it always falls between the 21st of January and the 20th of February. As a tradition, the date (or dates; as in some years this is upheld at different times across some ESEA Nations) is decided by the Lunar Calendar which follows the cycles of the moon and sun and falls (generally) 21 to 51 days behind the Gregorian Calendar (which is internationally upheld on December 31st and January 1st).

Equally, is it tradition for the New Year activities to begin as early as three weeks before the ESEA New Year’s Eve, where many people (mostly rural) starts cleaning their homes from the 23rd day of the twelfth lunar month (January), however, in modern times, a week before is (now) considered the norm.

This year the celebrations, across many ESEA Nations, will fall on Tuesday, 1st February 2022, thus, as a publicly recognised holiday, many ESEA people (although mainly in China) will observe 7 days off work, to spend time with their loved ones, from January 31st to 6th February.

This year is the year of the Tiger; to see how this is being upheld and celebrated around the world or to learn more about this ESEA tradition, see below:

Explore more festive celebrations and stories, from our Black, Asian and (other) Minority Ethnic students and communities, under our identity column …