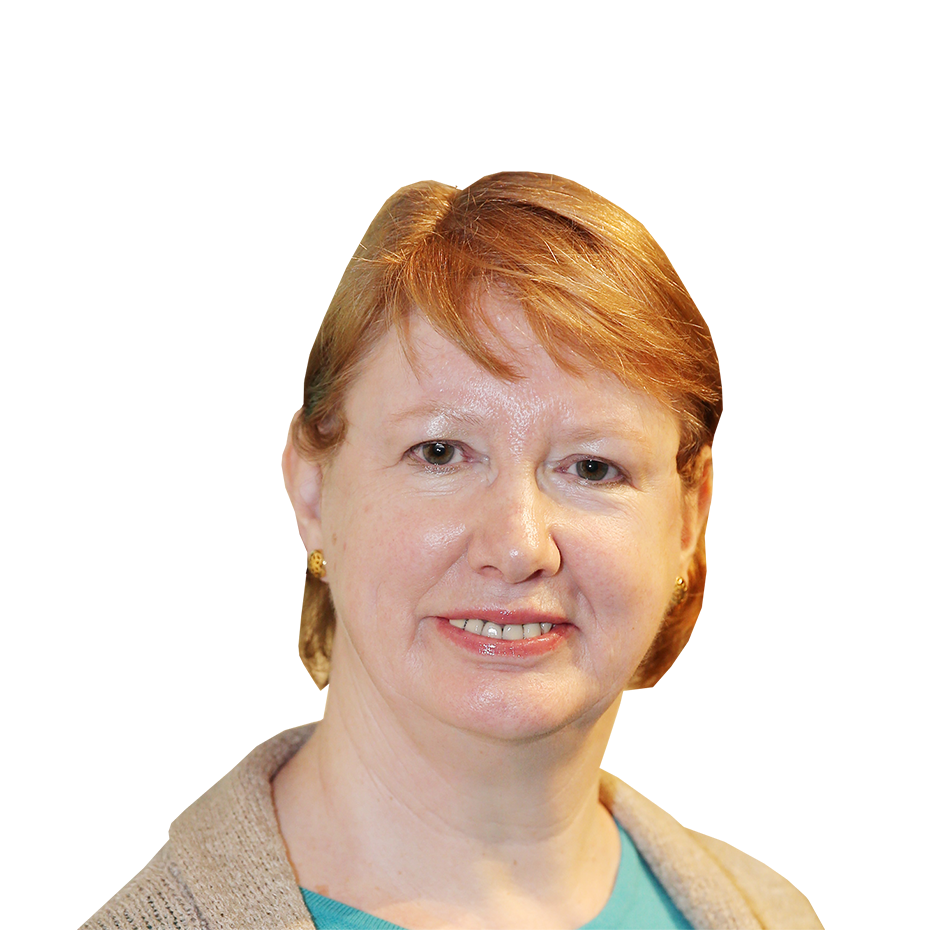 Lorraine was originally from Australia and lived in Greece. She volunteered for the Students Association for many years and held a variety of posts during that time. She served three terms as an elected member of the Central Executive Committee, from 2012-2014 as the Area Association Representative for Europe, from 2014-2016 as Vice President Communications and from 2016-2018 as Vice President Education. She was also Chair of the Greek branch before the regional structures were abolished, a Central Committee Representative and most recently, she was a Trustee for OUSET (Open University Students Educational Trust) having joined as a co-opted member. She was OUSET Chair until 2020, having volunteered to take on the post. Lorraine was made an Honorary Life Member of the Students Association in 2018, in recognition of her outstanding service.

As a result, Lorraine had a wealth of experience and information about all things Association and OU related, and she was always happy to share this knowledge with her colleagues and pass it on to new volunteers. She was calm and composed, and nice to everyone without fail. Her commitment to the Association was second to none, since she spent most of her time on planes and trains travelling to and from the Milton Keynes campus back to her home in Athens!

Lorraine at an Association event

I first met Lorraine shortly after I began volunteering in 2016. I attended my first Senate Reference Group meeting as a brand-new Central Committee Representative and boy, was I nervous. I felt out of my depth and seriously daunted. Not only was I a new rep on the Senate Reference Group, I had also been appointed as one of six student members that sit on the OU Senate, the highest academic governance committee in the University, which was meeting that afternoon. Faced with the prospect of being surrounded by senior university staff members, all of whom knew far more than me, my nervousness was off the scale. Lorraine, as VP Education, was also one of the Senate Six (as we are colloquially known). She was incredibly welcoming and supportive to me, taking the time to have a chat with me at lunchtime in between meetings, answering my questions and reassuring me about the afternoon ahead. And that was the thing about Lorraine, she had such a calm and reassuring presence, that it was so easy to feel at ease as she spoke to you. I’ll forever be grateful to her for easing my nerves, and for her ongoing support and guidance in the months that followed as we continued to work alongside each other as Association volunteers.

Since we learned of her passing, student reps and Association staff members who have had the privilege to know and work with Lorraine, have been remembering their experiences of working with her, some of which are shared below:

Cinnomen McGuigan, current VP Education, remembers how instrumental Lorraine was in preparing her to take on the role. ‘Lorraine passed on her knowledge and networks and the door was always open to talk through my wobbles.’ she said. ‘I will miss her immensely.’

Nicola Powell, Senior Volunteer Training and Representation Officer at the Association, said ‘I visited Athens every year before the pandemic, we’d message back and forth about what to do, where to go and where she’d recommend for me. She was kind, patient, inclusive and generous in her sharing of knowledge.’

Deputy President, Ian Cheyne, always admired the way she kept her composure when chairing Senate Reference Group meetings. He said, ‘I first met her about eight years ago, she was a lovely lady. I’ll be forever grateful to Lorraine for a number of things but especially for providing me with an infallible way of differentiating between “Aussies” and “Kiwis”!’

Chief Executive of the Students Association, Rob Avann, said ‘Lorraine was one of the first reps I met as a new member of staff in 2012 and she remained a huge source of support through some really tricky years and times within the Association and the University. We were often paired on tables at almost every annual dinner, and I really enjoyed her company.’

Stephanie Stubbins, STEM Faculty Representative, volunteered alongside Lorraine for a number of years, including serving terms together on the Central Executive Committee. Stephanie says, ‘She was a wonderful lady and a joy to work with.’

One of her closest friends in the Association, and fellow Greece based volunteer, was Central Committee Representative Nicki Hadjipanteli, who volunteered alongside Lorraine for many years, and they often travelled together from Athens to the OU campus. Nicki recalls how Lorraine helped her on her first visit, sorting an Oyster card out for her and an adapter plug for her phone charger. They would sit together on the plane, Nicki in the middle seat and Lorraine in the window seat, going through their respective committee papers for the meetings ahead. On return flights they would chat or just sit quietly enjoying each others company whilst reading a magazine. These trips were not always without drama, including Lorraine not realising she'd mislaid her passport on one flight, until the cabin crew returned it to her. They'd called for her to come up and collect it from them over the intercom and on hearing her name, assumed there must be someone else called Lorraine Adams on the flight and that they couldn't mean her! Another trip included being stranded on the train back to Stansted airport following a training weekend on campus. A tree had fallen on the line, and around 2000 people including Lorraine and Nicki, were stuck in the middle of nowhere on a Sunday afternoon waiting for coaches to come and pick them up, which of course they eventually did. Although it was a mad rush to get on the coaches and they had to grab onto each other and hold tight so they didn't get separated.

Nicki recalls how diligent Lorraine was in her role as the Chair of the Greek branch, advocating for Greek OU students and the challenges they were experiencing, such as funding issues or the Greek government not recognising OU degrees. She would visit the Greek Ministry of Education to try and resolve some of these issues for students, with some successes. One of these students is now a lecturer at a Greek university.

Lorraine’s father-in-law didn’t always grasp the meaning of volunteering. He often asked her why she did all this if she wasn’t getting paid. The answer is that she was passionate about the OU, the Association and all it stood for, and willingly gave up much of her time to support the Association in its mission, to welcome and support new volunteers and to ensure that students were represented throughout the University, and their voices heard.

Lorraine at an Association event

Lorraine had been ill for some time and had fought bravely. Sadly, it proved to be too much, and she passed away in December 2021. Our deepest sympathies, from all of us at the Open University Students Association are with Lorraine’s family at this sad time. She was truly a wonderful person and an outstanding volunteer. She leaves behind an incredible legacy and we will all miss her very much.

Thank you, Lorraine, for everything. Rest in peace.

On behalf of the Central Executive Committee