The theme for this year’s International Women’s Day is breaking the bias. I have been thinking about this a lot recently, as we look at prominent women of the Association as part of our 50th Anniversary celebrations. 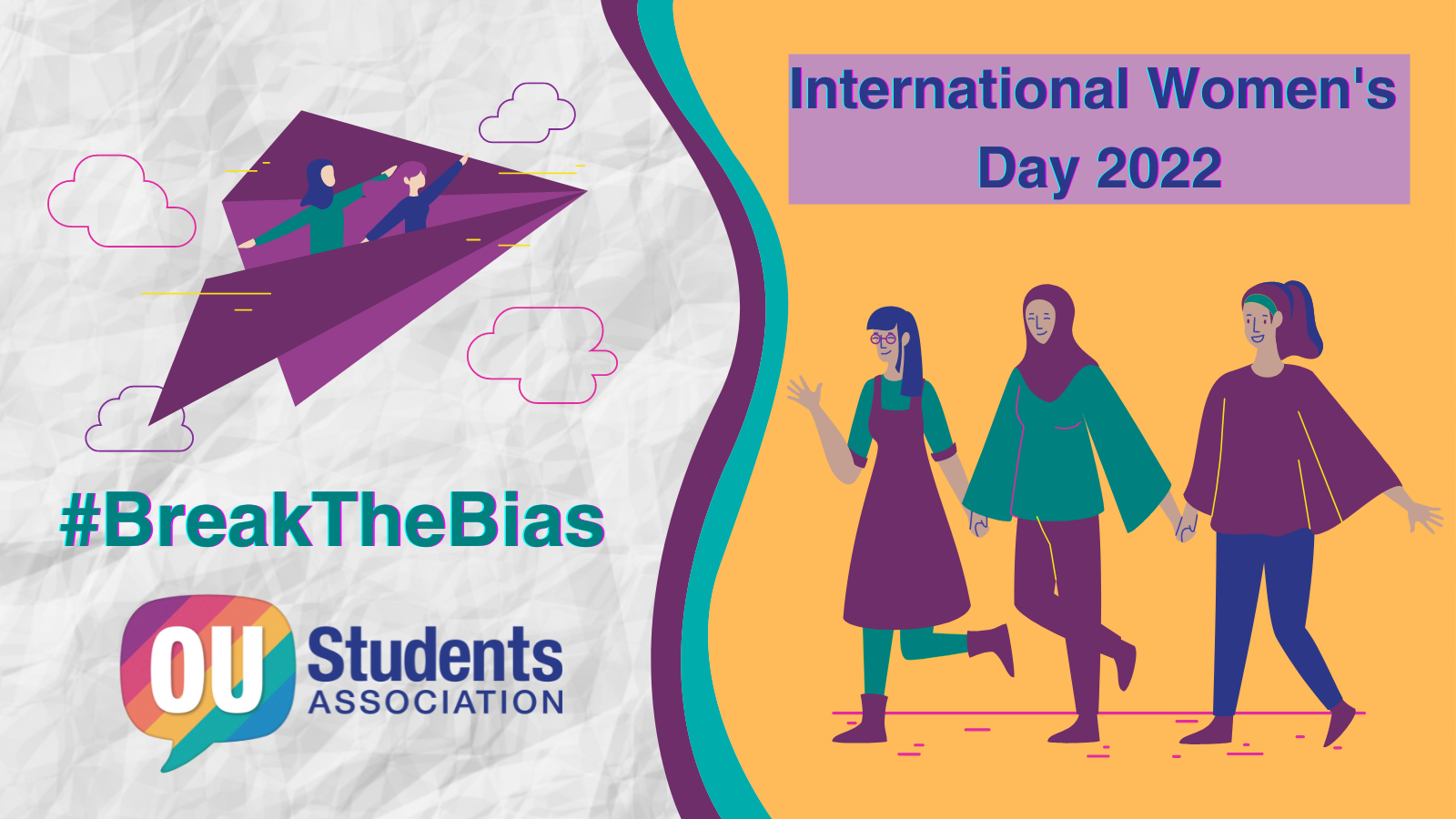 Millicent Marsland, our first president, was definitely one of those women who broke the bias. She was tenacious and not backwards in coming forwards with her attitude to her degree and to being our president. We have always had women involved in every part of the Association and we are really proud of this.

Many of you will know that I am a massive cricket fan. This week I have loved seeing photos from the women’s world cup of professional cricketers bringing their babies on tour with them, so that they can continue being a mum and a top-flight athlete. These women are breaking the bias, showing that being a woman and a mother doesn’t stop you being an amazing athlete.

I am also a big fan of Lego. Lego has been breaking the bias for many years and is a toy that is brilliant for all children, regardless of gender. This makes me really happy as I can use this toy as a tool to help others explore their biases through Lego workshops. Using Lego to build and explore biases they may hold and learn about what it means to better understand their fellow human beings.

Women break the bias constantly. They have a way of digging deep and showing they are capable of anything they put their minds to. When we are talking about breaking the bias there is also an ongoing discussion regarding the definition of womanhood. This year I will be pledging to break the bias by standing up for anyone who is a woman and being an ally for those who need me to.

I want to break down biases and show that whoever we are, whoever we want to be, and who we yet may become, is what makes us human.

So, this International Women’s Day let's celebrate, and break the bias!