Sir Isaac Newton was born at Woolsthorpe Manor on Christmas Day, 1642 (according to the old Julian Calendar then in use). From 1661 to 1665 Newton lived in Cambridge, where he was a student at Trinity College. But shortly after Newton graduated, in August 1665, the University of Cambridge was closed as a result of the Great Plague and he returned to his family home of Woolsthorpe Manor where he remained for two years.

Newton made many of his greatest discoveries during those two years, including his work in developing the calculus, much of his work on optics, and a substantial part of his development of his theory of universal gravitation. He later said: “…in those days I was in the prime of my age for invention & minded Mathematicks & Philosophy more then than at any time since”. 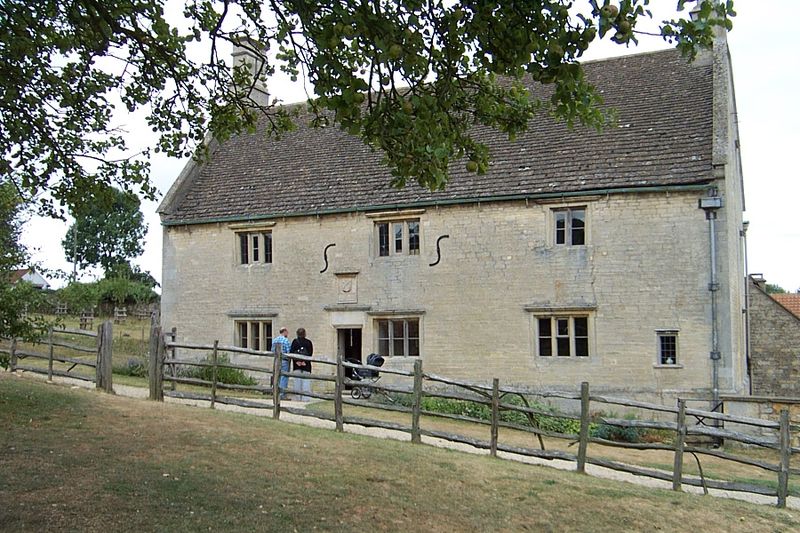 For those travelling by train, the nearest station is Grantham which is on direct lines from London, Norwich, Nottingham and Sheffield. It can be reached from elsewhere by changing at Nottingham etc. Grantham Station is some 8 miles from Woolsthorpe Manor. The cost of taxi fare will be covered by the Societies (up to a maximum of 15), provided that you notify me of your intention to attend in advance. Please meet outside the station entrance at 13:15.

For those travelling by road, Woolsthorpe Manor is a short distance from the Woolsthorpe Junction (B6403) exit from the A1.

The event is open to all OU students, whether you are studying science and maths or not. Family and friends are also welcome, although we are only able to subsidise OU students. Please note that all under 18s must be accompanied by a responsible adult.

We look forward to seeing you there!