Pride season is upon us and last weekend members of OU Plexus and Open University staff from Scotland and across the UK took part in Edinburgh Pride.  The sun shone on Scotland’s capital (some of us native Scots may unfairly say unusually) and even the traffic lights were spreading the message of equality. 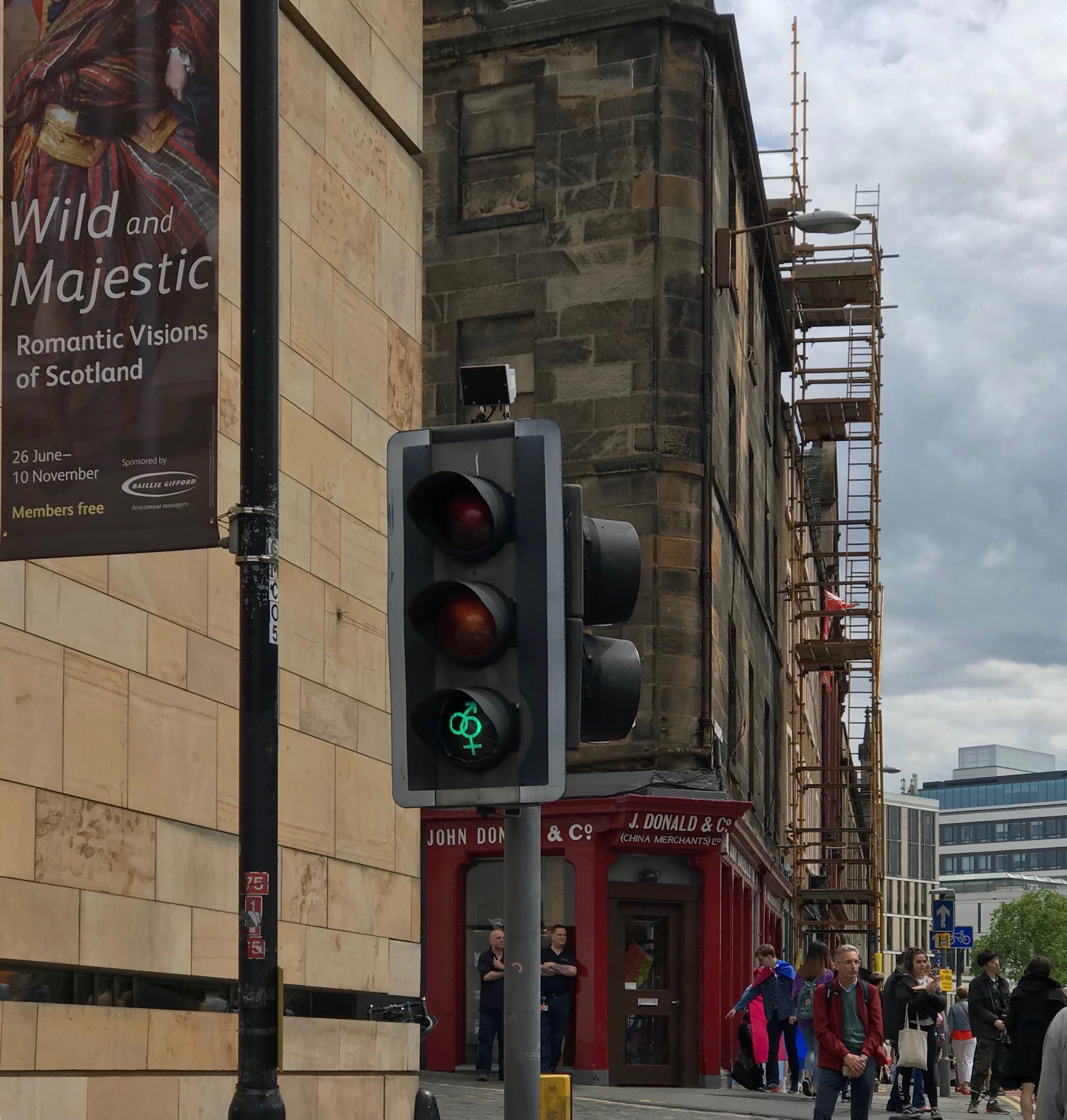 Everyone had a great time and the t-shirts that were made for the day looked the part making the OU visible in a sea of rainbow flags.  The Chair of PLEXUS, Kirean Dingley, described the day as a “blast” and Sam Dick, Chair of the LGBT staff network @ the OU summed up the “great atmosphere as everyone assembled for the march, and the positivity continued as the visible and important march wound its way through the route. It was wonderful to see such a warm reaction to The Open University!” 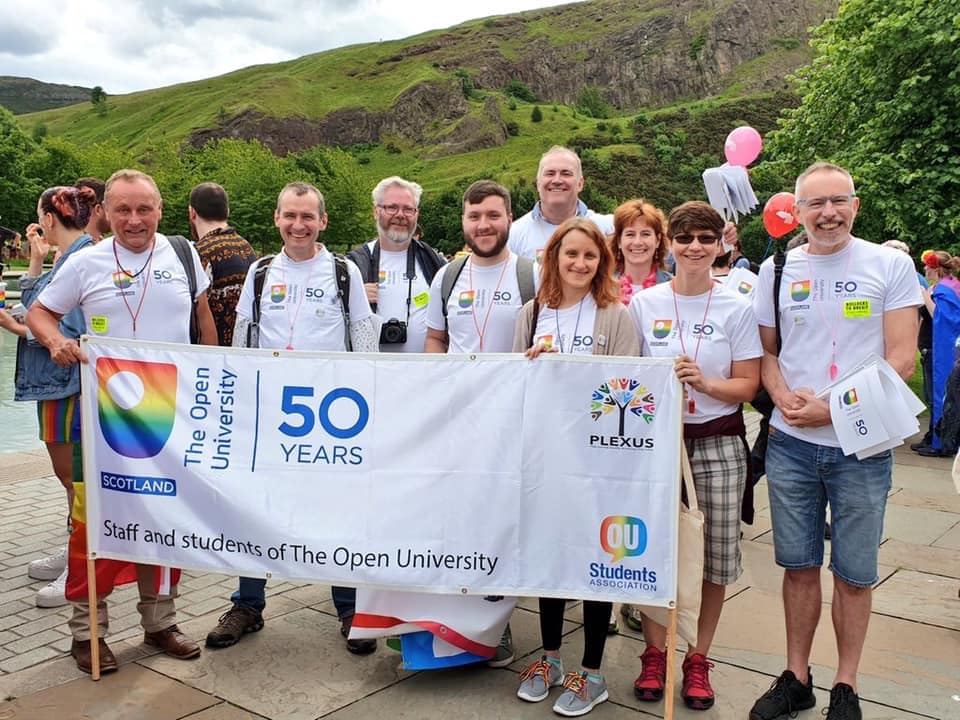 If you ask me there’s not enough glitter in this picture!

In the 50th year of the OU and as we approach the anniversary of the Stonewall Riots, PLEXUS and our Open University colleagues are looking forward to continuing our summer of Pride in Dublin on 29 June 2019 and we look forward to seeing you there. Happy Pride!