Do I belong here?

How many times have you repeated this heavy mantra to yourself? The phenomenon behind this mantra can be best described as Imposter Syndrome. Imposter Syndrome is an internal feeling of not being good enough, of feeling like a fraud in situations or places where society has told you you don’t belong – either directly or indirectly.

For three dark years at ‘x’ university in Scotland, I experienced the dark waters of Imposter Syndrome. It all started when I wasn’t called for an interview at ‘x’ university, rather, I was sent a letter offering me a place. There was no phone call, no video chat – nothing. The closest thing to contact was the smudgeable signature on the letter of offer. It’s no news that getting into any UK university is a painstaking mission. There’s writing pretentious personal statements to ‘fit in’, paperwork galore with boxes boxing you in, the chasing up of proper references, and worst of all the stories from peers about their interview experiences that instil you with a mix of jealousy and anxiety.

When I applied to study in Scotland, I was at an art school in Leeds – a diverse city, with a multicultural vibe. Before receiving my letter of offer from ‘x’ university, I had already had four interviews with other universities across Britain, including Cambridge, and all had offered me a place. Why then did this university in Scotland want me without having talked to me in person? My tutors in Leeds at the time, two bohemian white guys, were elated. In their minds, they had taught me the world of art and most importantly how to think like an artist for two years – I was their A+ student with great potential. However, my feelings conflicted with theirs. I was unsure whether I should accept the place – it all felt suspicious. But in the end, I did. Why? Because my tutors convinced me that they had recognised something in me – in their words, I was “a diamond in the rough”.

I vividly remember my first day at ‘x’ university and the moment the winds of Imposter Syndrome sped in. I was in a lecture hall with about two hundred of my fellow students receiving our formal introduction when it suddenly occurred to me. I was the only black girl in the room. And not only that, in the following weeks, I discovered that I was one of only two British students.

My head started to race and my heart pounded, as an intense voice announced “I don’t belong here.”  Was I only accepted to tick off the university’s ‘ethnic’ student quota? Was I only accepted to tick off their ‘British student fees’ quota? In my second year, I discovered that the answer was yes to both. The self-confidence that my previous tutors had given me was tarnished – my talent had not got me in. For my entire time at ‘x’ university, I was engulfed by Imposter Syndrome. I was visibly invisible. My new tutors openly announced my mistakes, whilst ignoring what should have been my wins. All the while, my ignorant white fellow students – whom I never befriended – were celebrated for knowing the basics, such as their primary colours.

In hindsight, I should have known there was something more behind my letter of offer from the ‘x’ university because sadly that is how our society is built. Although Imposter Syndrome is a universal feeling, ethnic minorities, vulnerable communities, and women often feel it deeper because they have been at the forefront of oppression throughout history. So, until our society changes, and starts sending us new messages, it is up to us, the victims of imposter syndrome, to do the work to escape it. Because although these feelings of low-self-worth are caused by external factors, it is an internal voice that plays out.

It took me  five years to turn down this voice and become self-aware enough to quickly lower its volume when it plays up now and again. Yes, there are times when it plays like heavy metal – such as when I started writing this article – but as long as I am conscious of it, I know I am in control. 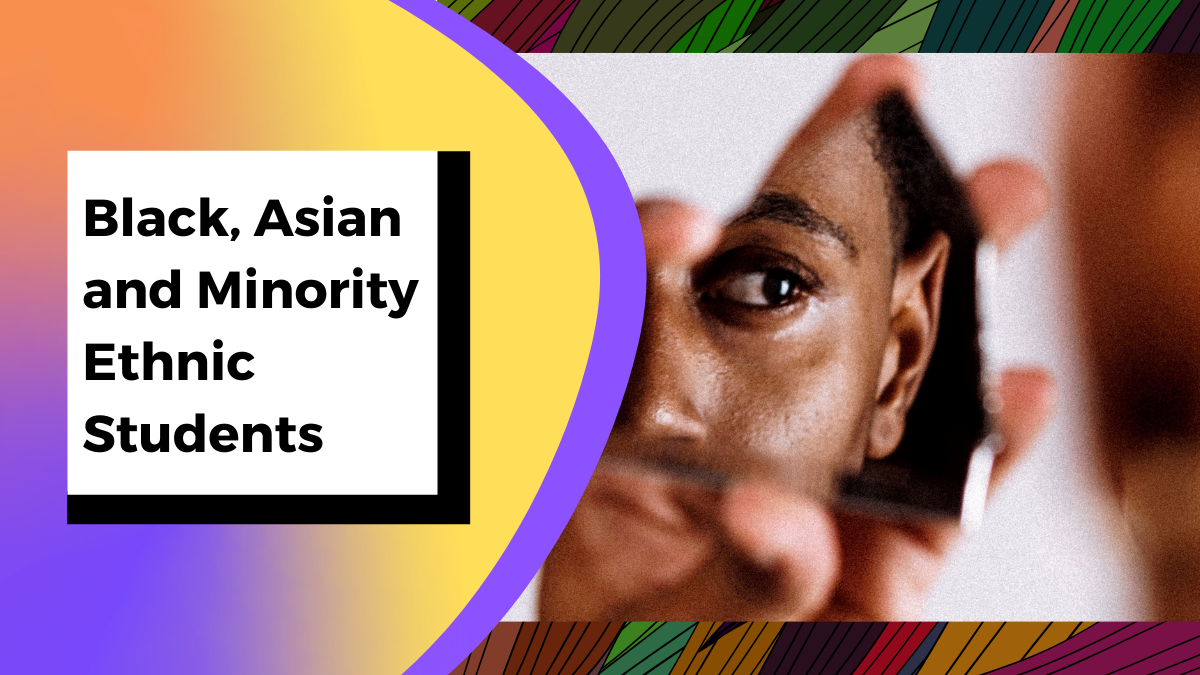 My Well + Being advice for you, from my experience, is to train your mind! Begin to think in new ways, and build new, healthier, mental habits, because imposter syndrome has no threshold – believe me! Yes, dealing with insecurities is hard, but breaking them down will help rewrite the social narrative that served you with them to begin.

Practice occupying spaces where you feel like you don’t belong

The fact is, nobody is going to change overnight, so don’t hang around waiting for the world to change because the truth is – it isn’t. Don’t hold back your voice. Change happens when you start creating new, more positive, messages that come from your direct experiences.

Society is flawed. We are constantly told how we should be, and who we should be. Throw all that out of the window. Breakthrough all the nonsense that comes your way, because the more you do, the more you’ll recognise the systems at play, and learn to you are deserving and there is nobody more worthy than you.

Look back at your story

There will always be people who want to bring you down. Identify where your feelings of not being good enough stem from because I promise you that they originate from moments in your life where the haters have tried to pull you down. Recognise these moments and use them to empower the creation of your new mental narrative.