May 12th 2022 is the awareness day for two often related conditions; Fibromyalgia and ME/CFS, or Myalgic Encephalomyelitis/Chronic Fatigue Syndrome.

The May 12th Awareness Day also represents a whole host of conditions known as CIND, or Chronic Immunological and Neurological Diseases, which also includes MCS (Multiple Chemical Sensitivity), Gulf War Syndrome and PVFS or Post Viral Fatigue Syndrome. I will stick to discussing ME and Fibro for this article, but much of the information can apply to these other conditions, as well as Post-Covid Syndrome.

Long Covid is now being spoken of alongside this group of conditions and many of us are hoping that this may draw much needed attention and investment to this often misunderstood and misrepresented category of illnesses, and perhaps bring hope for a successful treatment.

But mainly, we’d just like people to recognise these are proven, physical conditions and not something invented by those looking for attention, or ‘all in the mind’. Chronic Fatigue is the poster child for this attitude, with some doctors to this day thinking of it as something that can be ‘cured’ by progressive exercise programs or therapy, even though those theories have been debunked for some time.

May 12th was chosen as the day for CIND awareness as it was Florence Nightingale’s birthday, because not only is she often regarded as the patron saint of nursing, but she has been thought of as suffering from ME/CFS. She certainly suffered from chronic pain and fatigue on her return from Scutari, following an attack of what is now probably identified as Brucellosis. One of my favourite lesser known facts is that Florence Nightingale came back from the Crimean War and took to her bed, rarely leaving it again for the rest of her life. Yet she also remained engaged and busy, working to establish nursing as a profession and becoming highly regarded as a health advocate, a writer and a statistician*.

Chronic Fatigue Syndrome first came to public prominence in the 1980’s, with the first diagnostic criteria published in 1986. Newly recognised outbreaks both in the UK and US led to it being labelled as ‘yuppie flu’ in the press, and the lack of initial clarity about recognition, diagnosis and symptoms alongside a sudden upsurge in cases (common when something becomes publicised for the first time, as people first recognise symptoms in their own experience) meant the press and then the public were largely dismissive of this new ‘trend’. It didn’t help that some medical practitioners were also dismissive, as well. Sufferers not only had a debilitating range of symptoms to contend with – fatigue, muscle pain and weakness, disordered sleep, difficulty sitting upright and dizziness/weakness on standing, blurred vision, and cognitive impairment or ‘brain fog’ – they also had to suffer being dismissed as fantasists by those around them, including their doctors. It’s not hard to see why depression and anxiety are often comorbidities, and that counselling and CBT can be helpful in coping with this. 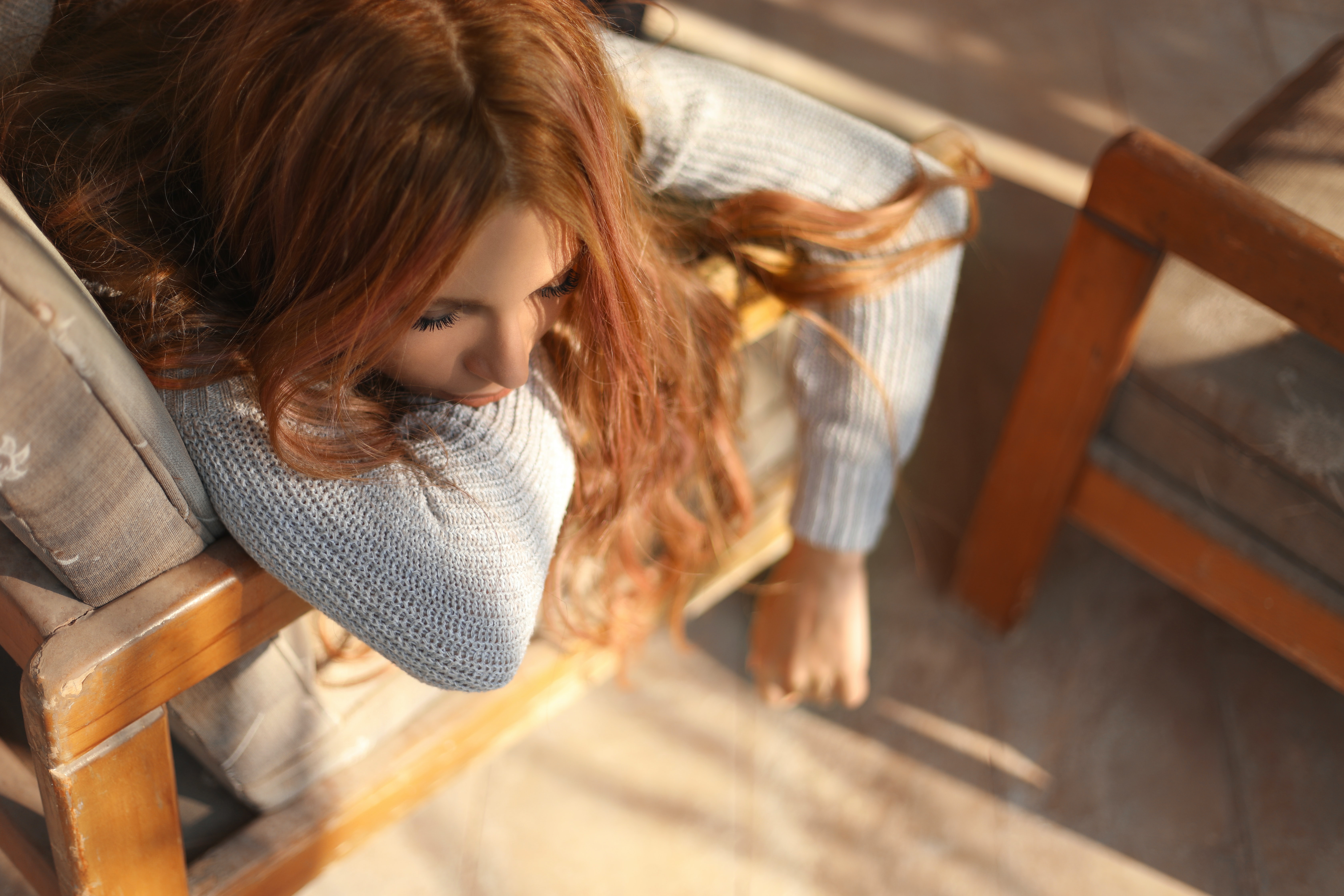 Therapy can help many people living with chronic illness, and does not mean a condition is psychosomatic, hysterical or ‘functional’. Therapy will help most things, to be honest, as the lengthy waiting lists for this underfunded service will attest. However ‘benign myalgic encephalomyelitis’ was first recognised in the 1950s, and described a condition that had been identified as ‘epidemic neuromyasthenia’ in the 1930s. By the late 1980s, it was agreed that the use of the word ‘benign’ was unhelpful, and ME was accepted as the agreed term for this set of specific, definable symptoms.

There was an initial surge of backing for Graded Exercise Therapy as a treatment for ME/CFS, as if reluctance to be active was an underlying cause that could be averted with increased physical activity. This has proven not only to be wrong, but actively harmful, and is no longer recommended as therapy. Unfortunately, no reliable new treatments have been found, with only rest and careful management being widely successful to any degree, if also frustrating for those affected. Being ill is never the same as being ‘lazy’ or ‘weak’, and ‘just getting on with things’ is not an option!

Fibromyalgia is often mentioned in the same breath as ME/CFS, and the two conditions share several key symptoms. However, Fibro differs in the consistent finding of pain and tenderness in key joints, and having pain as a predominant factor, as opposed to ME/CFS being defined primarily by fatigue.

Of course, individual symptom profiles can vary greatly within these criteria. Just to keep things exciting!

You can wear a blue ribbon or anything else blue on May 12th for ME/CFS, or purple for Fibromyalgia. Or both. Why not combine them with green for Mental Health Awareness, too? Research into Post-covid Syndrome and Long Covid is giving people with other CIND disorders hope for improved treatments, because right now, successful treatment remains an unreached goal.

*Whilst often cited as inventing the pie chart, she actually only popularised its use, instead creating the arguably more accurate polar area diagram or Nightingale rose diagram, also known as a coxcomb chart. She is regarded as a great innovator and a leading light in the field of statistics.