During March we celebrate Women's History Month, which celebrates women’s contributions to society, history, and culture.

It usually focuses on missions, as we are all trying to establish equality regarding gender, especially when seeing inequality and making sure it is fixed to ensure equality to improve visibility of creative women. 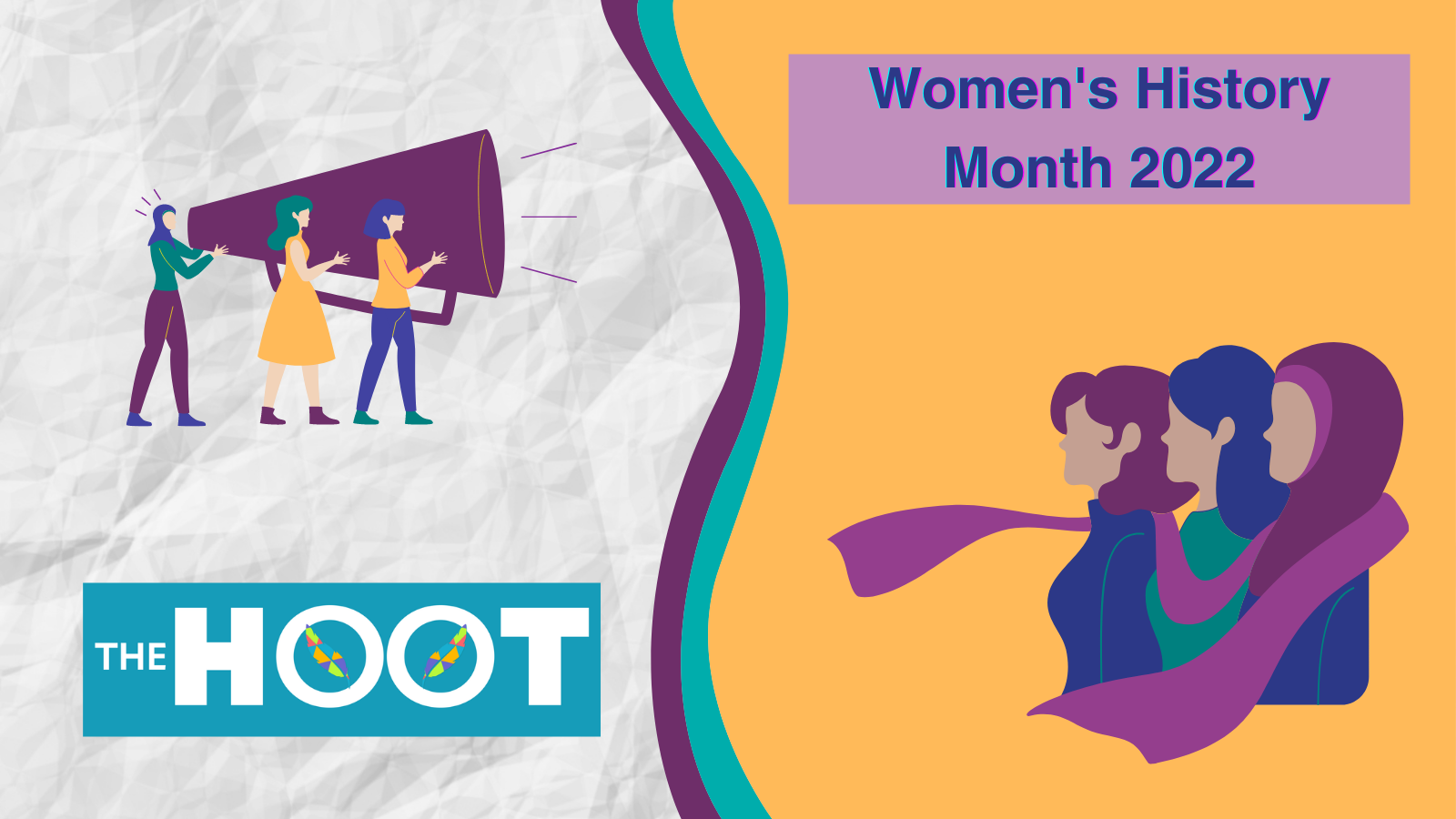 There are some very important female figures in history that have helped us get to where we are today. Here are just a few:

Rosa Parks; who helped the course of the Civil Rights movement in America when she refused to give up her seat on a bus. This led to her becoming central to the national movement and being an international symbol of peaceful resistance.

Queen Victoria; was a strong female leader who lead the country through change and tough times.

Jane Austen; a feminist author who explored topics such as marriage, economic security and female social standing in a time that women were not seen to have power or a voice to share their opinions.

Emmeline Pankhurst; who lead the British suffragette movement that ended up being very influential to help women get the right to vote.

Amelia Earhart; was the first female aviator who flew solo over the Atlantic Ocean, making her a symbol of women’s freedom whilst also enhancing the struggles of women’s rights.

Mary Wollstonecraft; was a philosopher who is seen to be one of the founders of feminist philosophers who fought for female rights.

Josephine Butler; who was a Victorian era suffrage campaigner who campaigned for women to get better education, and to put an end child prostitution and young women being trafficked.

Margaret Thatcher; though a controversial figure in history, she was still the first female British Prime Minster in the UK in 1979.

Malala Yousafzai; is a young woman who wanted to learn and continue her study, despite the beliefs in her country. For this, she became the youngest person ever to receive a Nobel Peace Prize for her work for civil rights.

Florence Nightingale; a Nurse who helped to enhance British healthcare while destroying harsh prostitution laws for women and increasing more acceptable forms for women to participate in the workplace.

These women are a small selection of incredible women who have changed the world. Most importantly though, anyone can change the world, no matter how big or small the impact is.

Here is to more visibility, creativity, and change!