Last year on World Book Day I found an article listing the most commonly translated books from all around the world. It made me realise how narrow my range of reading was so I saved a copy of the list to find and read a copy of each book. As I couldn’t afford to buy everything as new, I searched for library books and second-hand books, but many of them weren’t easy to find. 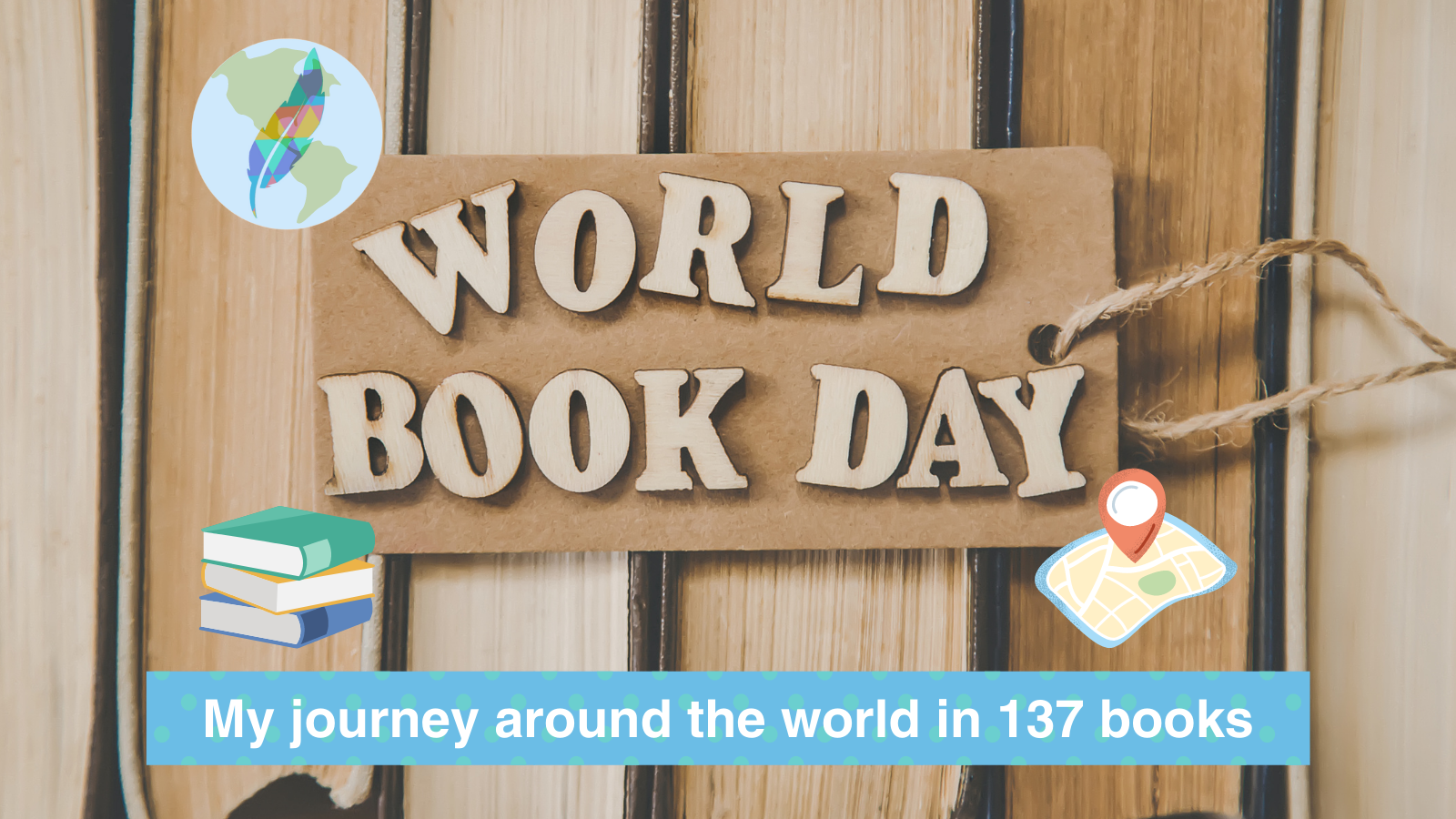 So I re-thought my list and realised that I didn’t need to read the most translated book from each country in the world, I could find other works of fiction or non-fiction written in or translated to English for each place on the list.

Once I started thinking about what I had read already I found I had books from at least 24 different countries which could be ticked off immediately.

There were some surprises, such as The Hobbit which appeared on the most translated list for South African, as J.R.R Tolkien was born there, but I haven’t counted that one.

South America and Australia seem to be under represented in the books I have already read, so this year, I plan to focus on authors from those continents.

If you’d like to try a globe-trotting literature journey of your own, here are some of my top recommendations.

Want to know more? Here’s a list of most translated books by continent. 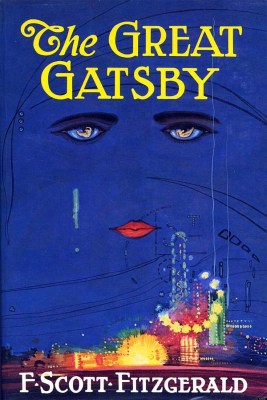 Novelist, script writer and sometimes almost a character in his own stories, this is the best of Fitsgerald’s work. It’s the story of an outsider, a tragic love story and a lavish description of a time and place. Read it to explore The Gilded Age.

The Facts Behind the Helsinki Roccamatios by Yann Martel 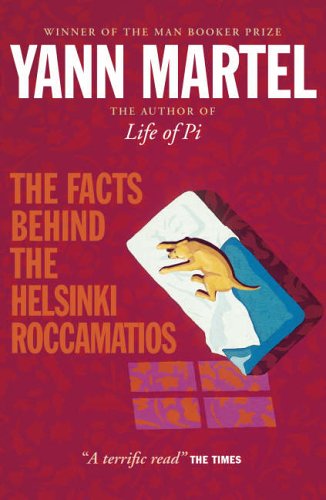 Martel is better known for The Life of Pi. This is a book of haunting short stories, each one different from the one before. Read them and they will remain in your mind like afterimages from staring at a too bright light. 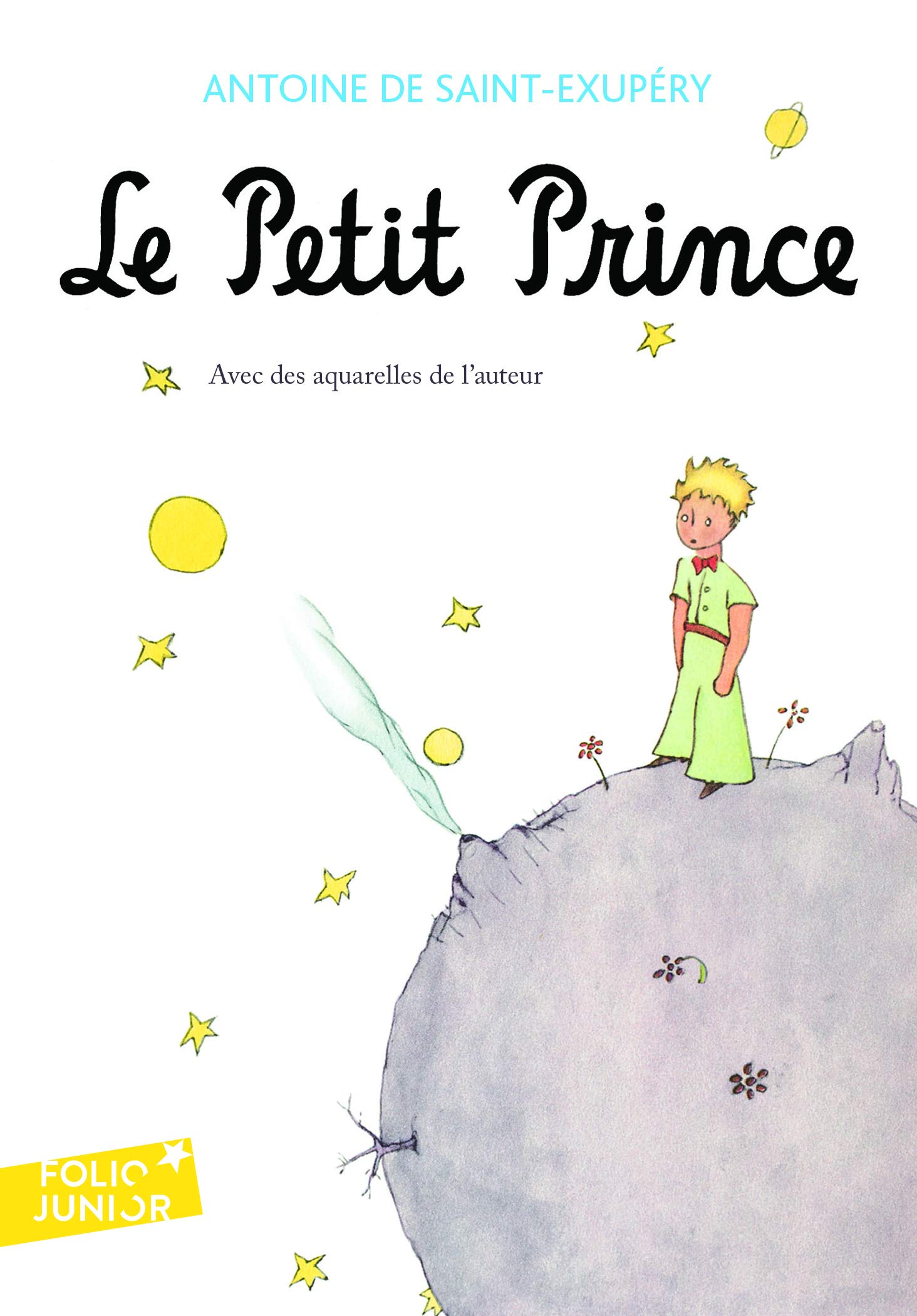 St-Exupery was a French aviator and writer, who was lost flying a reconnaissance mission, which oddly echoes part of this story.  The Little Prince is a fairy story for people of all ages, quick to read but a book to return to and rediscover again and again.

The Kalevala by Elias Lonnrot 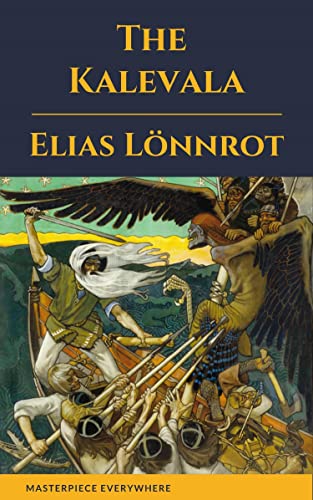 This is a collection of Finnish and Karelian folklore and mythology. This was a life’s work for Lonnrot who travelled extensively noting down the stories before they disappeared. Nowadays the characters from the Kalevala appear in modern jewellery and design, in place names and enterprises in Finland. The book is worth reading to explore a lesser known mythology.

Half of a Yellow Sun by Chimamanda Ngozi Adichie 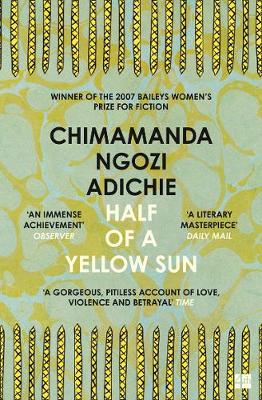 Image via New Beacon BooksIn this novel, award winning Nigerian novelist Adiche describes the Nigerian Civil War in a way that makes history about people, not just events. She takes the reader on a journey from luxury to refugee, while describing the country and its people. The descent into chaos and warfare focuses on people, not politics and governments making this book emotionally powerful and affecting.

The Island by Athol Fugard, John Kani and Winston Ntshona 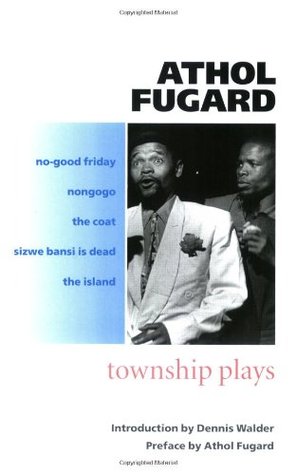 Image via GoodreadsAthol Fugard is described as South Africa’s foremost playwright, and this play is created jointly by Fugard and Kani and Ntshona of the Serpent Players, drawing on their personal experiences of apartheid. Unlike some plays which are dependent on staging for full effect, this reads well and is a thought provoking but satisfying experience. 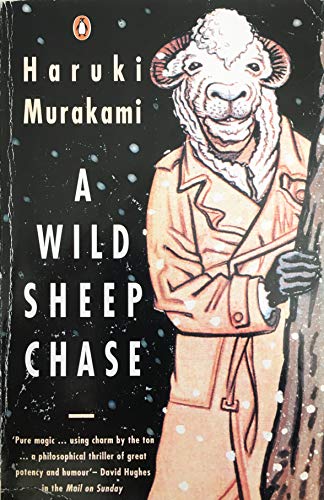 Murakami has said that he alternates between writing novels and short stories. In both forms, he creates a world that is both familiar and at the same time disturbingly different. For a first time Murakami reader this is a good introduction; he is a love him or hate him kind of author but his books are always extraordinary. 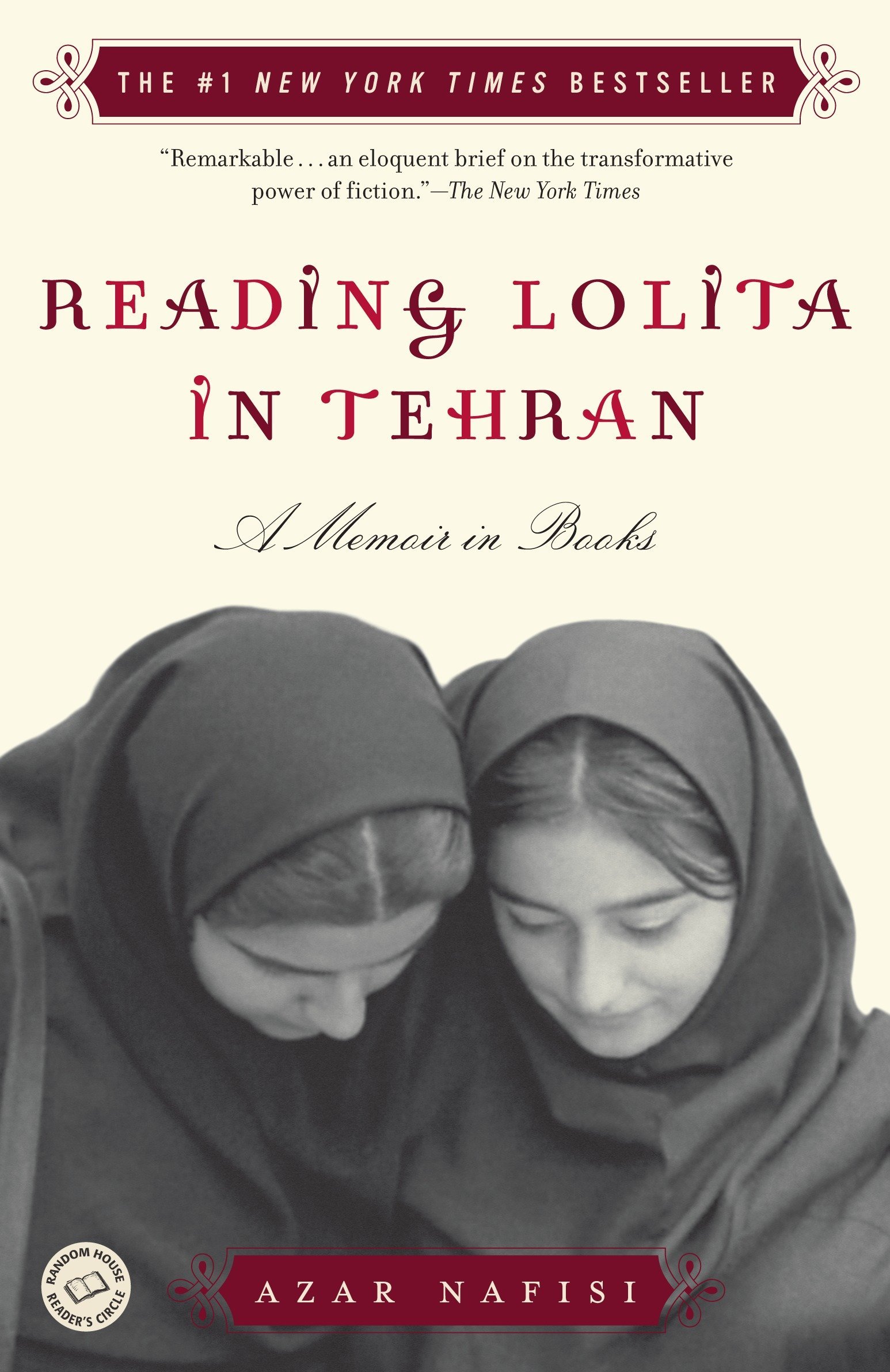 Image via Amazon UKThe Iranian/American Nafisi is a professor of English literature as well as a writer and this non-fiction book describes her teaching experience. It is an eye-opening book, following her classes when the schools for women are closed. It explores how the group of women establish their identity despite the restrictions and establish bonds through their interest in literature.