“Well, if we call those lines of communication, then I’ll eat my ruddy hat. It’s time the Students Association came into being to get a clear route through, and a clear route back. To and from. I think that sceptics are always a hurdle and they’re always with us, and unfortunately to some people you have to prove your worth before they’ll join you. It’s as simple as that.”

These poignant words from Millicent Marsland, who became the first President of the OU Students Association, highlighted the importance of clear communications between The Open University and its students. This feedback loop is one we continue to work on closing in 2022, as we prepare to celebrate the 50th anniversary of our foundation.

The University celebrated its 50th in 2019, but it took a three-year-long battle by our pioneer students for the establishment of a body to represent them, just as their fellow students had in traditional universities. After much campaigning and hard work, the OU Students Association came into being in 1972, and Millicent was elected as the first President. Millicent, alongside 33 other elected council members of the Students Association, travelled from across the OU regions to meet for the first time at Walton Hall on 16 December 1972.

During its early years, the Association helped students with disabilities take part in study tours worldwide using a specially converted bus, and towards the end of the 70s we started the long fight for funding for part-time learners, by campaigning for access to grants for OU students.

The 1980s saw the continuation of this work, with President Chris Roworth delivering a petition with 160,000 signatures to 10 Downing Street in 1985. The OU Students Educational Trust was also set up to give a helping hand to students suffering financial hardship.

In the 90s we successfully campaigned for both Bachelor of Science and named degrees, so that students could proudly show their field of study to prospective employers.

The Association’s long-running goal of expanding higher education support for Open University students continued, as we joined the campaign to make student loans available to part-time undergraduates from 2011.

In more recent years we have built further on a legacy of inclusion and diversity, formally affiliating our LGBTQI+ group OU Pride, the Disabled Students Group, and the Black, Asian and Minority Ethnic Students Group, with the Association. Additionally, our long fight to ban essay mills has gained further traction, as the Government prepares to make offering essay-writing services to students for a fee a criminal offence.

Today, our focus is on making sure that what we do, and how we do it, is guided by the needs, hopes and aspirations of our student members. Our priority is ensuring that the Association continues to make a positive difference for all OU students, both now and into the future. 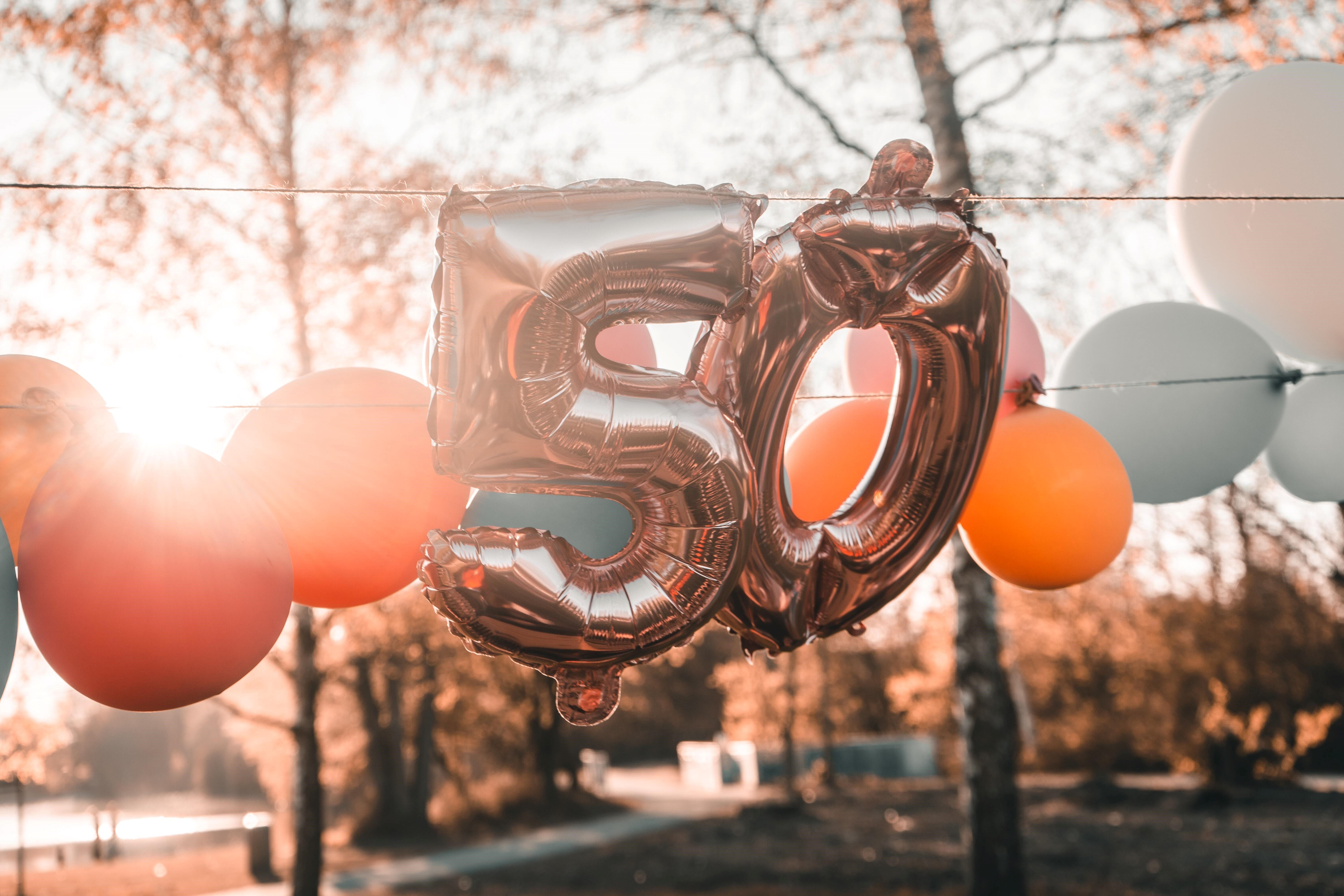 We are in the planning phase of our 50th anniversary and will be starting our celebrations at our biennial student conference later this month (January 2022). We want to make sure that we can deliver a 50th that truly celebrates OU students, looking at what we have already achieved, and where we might go in the next 50years.

We have developed new branding and merchandise to commemorate the occasion, and we have just launched a new website to coincide with our 50th, which will provide a more accessible service to students.

There will be lots coming up over the coming months that will affect OU students in the political arena that we will be getting involved in, and hopefully continue to effect change in the same way students have over the last 50 years.

Three key areas of focus for our plans are raising £50,000 for the OU Students Educational Trust, creating a legacy for the future, and celebrating student stories from across the decades, so if you have memories of the Association, fond or otherwise, we would love to hear from you. If you would like to get in touch, please do so by emailing OUstudents-50@open.ac.uk