Throughout June, we are celebrating the OU Students Association's LGBT+ members and thir achievments throughout our 50 year history. We asked members of OU Pride if they would like to share their experiences. This is what Mark had to say. 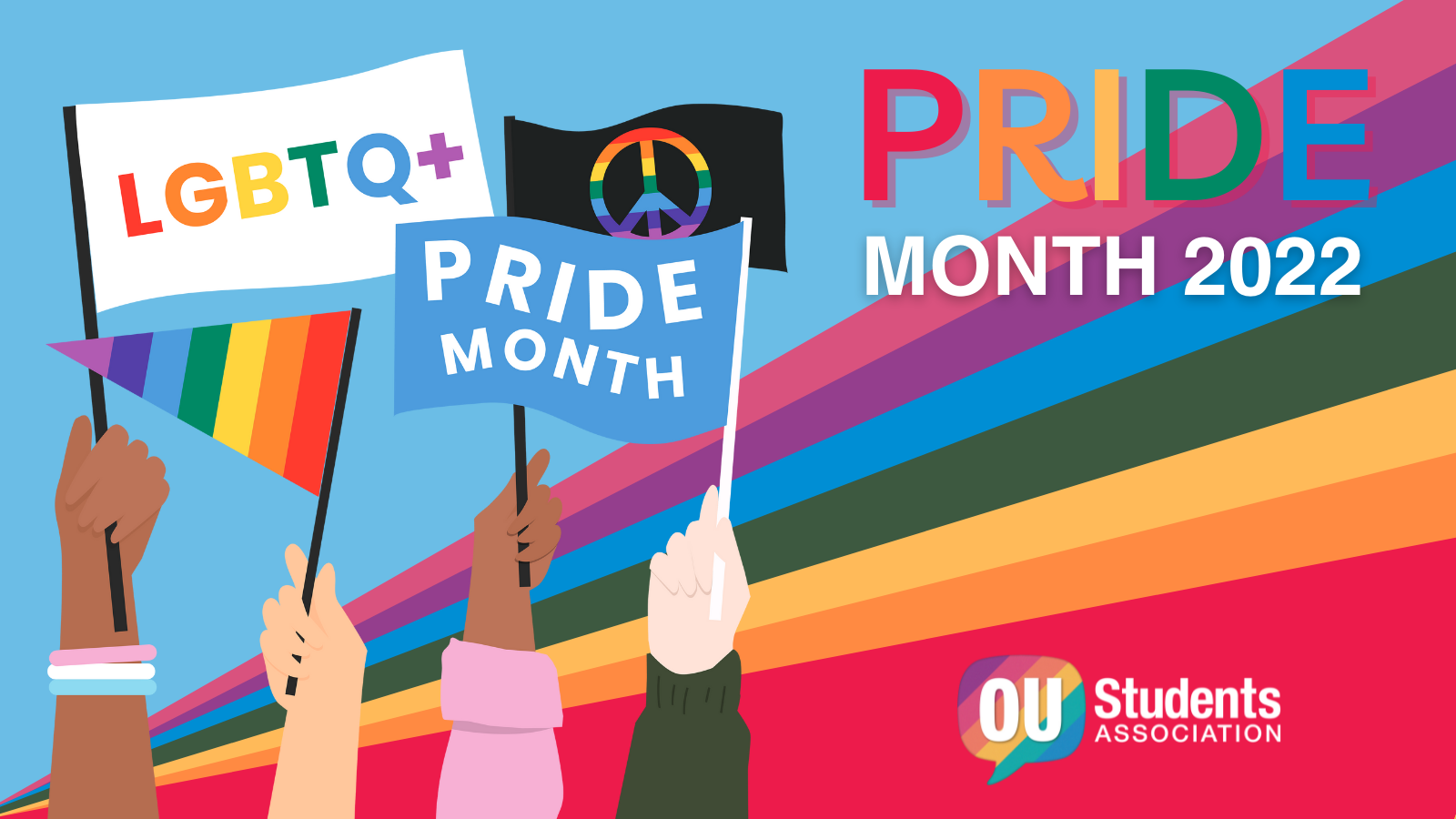 I have to admit that I’ve not been too involved with the student community up until now. But I was in the OU Pride Facebook group and saw the request come through for articles and so I thought I’d try to write something.

I have felt more able to come out as a gay man since I started with the OU. This hasn’t just been because of the OU, there have been other things going on in my life as well. But in the last 18 months I’ve been more open about my sexuality, including joining things like the Open University LBGT Facebook groups.

I’m still not open with everybody about my sexuality, for a variety of reasons, but I’m finding it easier to be more open about it. I think that for one reason, I feel more open about coming out within the student community which tends to be more accepting of personal differences.  I wouldn’t feel as comfortable about coming out in, for example, my workplace, in which you can still get some prejudice.  I also have a conservative religious background and wouldn’t be comfortable being open about my sexuality in that environment.

Another way in which studying with the OU has benefited me, particularly with respect to sexuality, is in developing my creative writing skills.  I studied the course A111 – Discovering the Arts and Humanities in 2021. One of the areas covered was creative writing.  That was just for one week, but the next TMA had the option of producing a short story. It had to be short – we all know about TMA word lengths! – and had to show how we had used the advice given in the course materials to produce the story.

Although I’d experimented with writing short stories before, it hadn’t gone very far.  The last time I did any formal creative writing was at secondary school, so at first I was a bit nervous of writing anything.  But one of the creative writing options for the TMA allowed me to adapt one of the ideas I’d had for years.  So I revised it for the TMA, and came away with a mark of 74%.

I enjoyed the process of writing, and being able to express myself.  Although I’m not planning on doing creative writing as part of my degree, I’ve decided to take it further for personal development.  I’ve now got some specialist software on my computer, I’ve done a couple of the OpenLearn free, short courses on creative writing, and I’m developing my skills in writing short stories for myself that explore my sexuality.