The University Archive deals with fascinating artefacts all the time, but a recent discovery solved an exciting mystery!

Senior Archive Assistant, Amanda Saladine, had been researching the history of the Walton Hall Estate for a forthcoming OU Digital Archive exhibition and discovered that former owners Charles Pinfold and his wife Renea were buried beneath a large mid-18th Century monument in St Michael’s churchyard. This puzzled Amanda as she has photographed and researched the details from all the gravestones yet had never come across a large tomb. Perhaps it had crumbled away?

Then, while searching for further information online, Amanda discovered a photograph of Walton Church possibly taken in the 1990s (shown below) and amazingly there on the east side was a large white monument which could have only been the Pinfolds’ tomb. 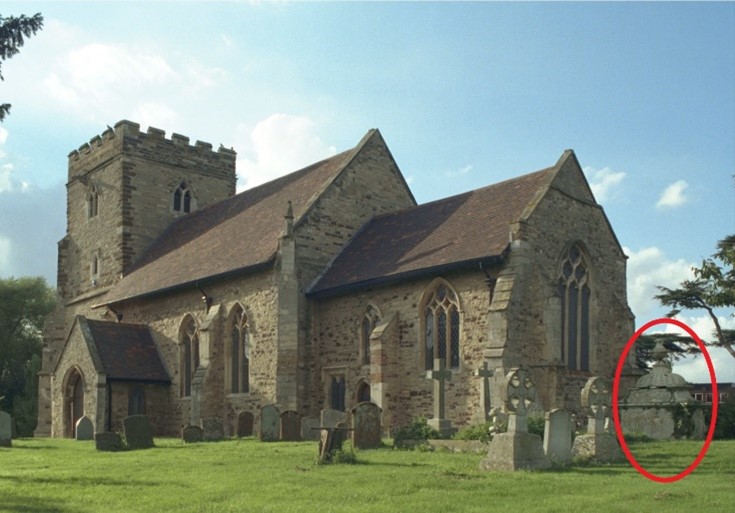 A picture from the 1990s showing the tomb in St Michael’s Churchyard on the OU’s Walton Hall Campus, Milton Keynes

She immediately realised that the tomb did still exist, but it was so encased in ivy that she had assumed it was a tree or a large shrub! 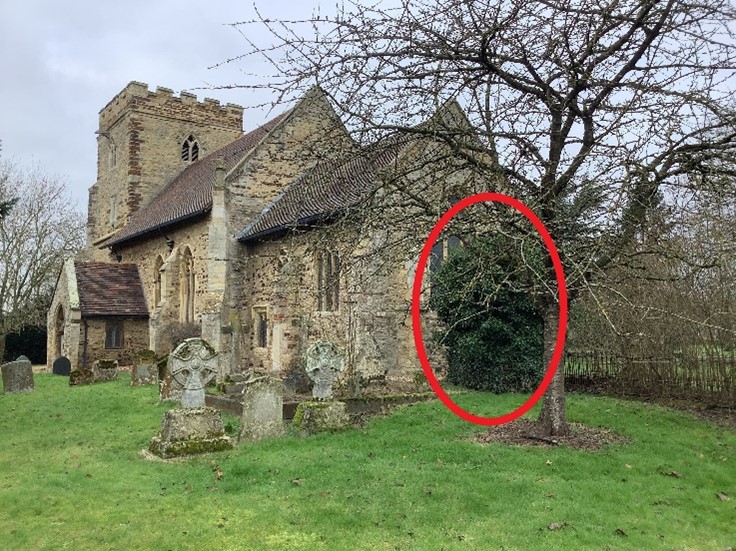 The tomb had been swallowed by an entanglement of ivy 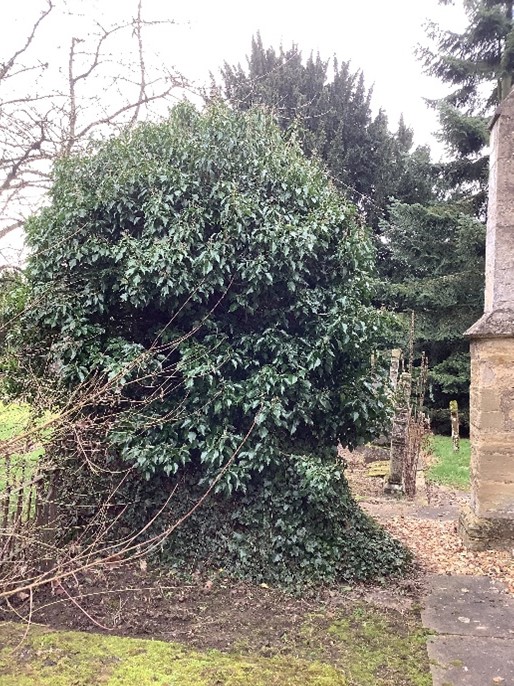 An image showing how overgrown the tomb had become

After sharing her findings with the rest of the Archive team, they got in touch with the University Estates team, who kindly agreed to investigate. Much to their delight, they were told that the Estates Grounds team have already begun removing the ivy and are doing an incredible job uncovering the tomb.

The area has now been cordoned off because the monument is very unstable in parts and the Estates Grounds Team are working hard to find a solution to stabilise it. 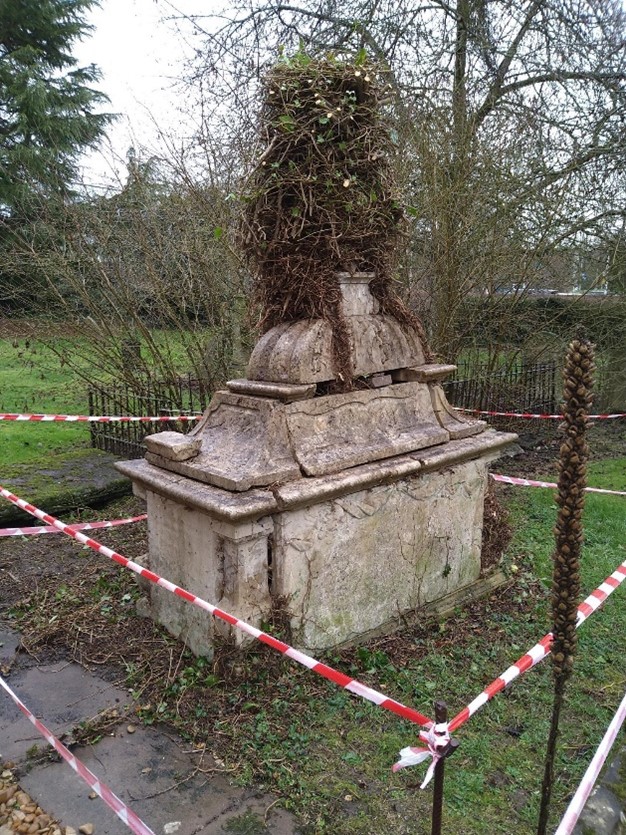 The tomb once the Ivy had been cleared 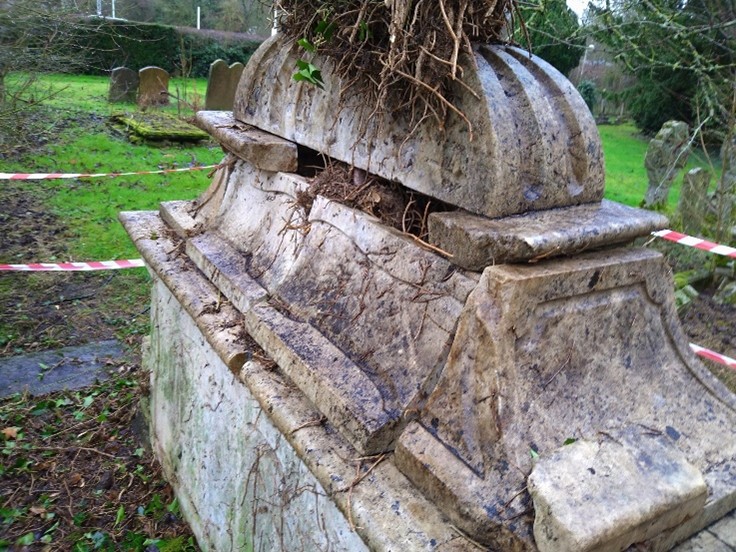 A close-up of the tomb

But just who were the Pinfolds who lay buried within the Walton Campus tomb?

Well, Charles Pinfold L.L.D. was a lawyer who owned Walton Hall from 1701 until his death in 1754. He was the second generation of the family to own the Estate. His grandson Captain Charles Pinfold, who is also buried in the churchyard, built the Georgian style white façade of the Walton Hall building with which we are familiar today.

If you’d like to learn more about the OU’s world-class heritage, you can take a historical tour of the buildings of The Open University Walton Hall campus over at the OU Digital Archive.

There are so many great things for you to discover, including over 450 historical OU images, a selection of information programmes originally broadcast to support students, online exhibitions and featured items and selected clips from OU module programmes.

Congratulations to Amanda, the Archive team, and Estates, on their truly tomb-endous discovery… who knows what they’ll discover next.

The Library Services website is your gateway to a wide range of online information resources. You can use it to find out more about the Library, search our extensive online collection of Library resources (including eBooks, journals, databases and more), and explore our programme of live online training sessions that are available to all OU students and staff. Or indeed, come and speak with us at the Helpdesk: we look forward to it.