Next week is Neurodiversity Celebration Week (21 – 27 March 2022)! You may have heard the terms ‘Neurodiverse’ and ‘Neurotypical’ used before, but do you know what they mean – or which you are?

Many people think Neurodiversity refers to people with an Autism Spectrum Disorder (ASD), or that it includes people with Attention Deficit Hyperactivity Disorder (ADHD), but there are actually lots of conditions that fit under this umbrella.

So what does Neurodiversity really mean? 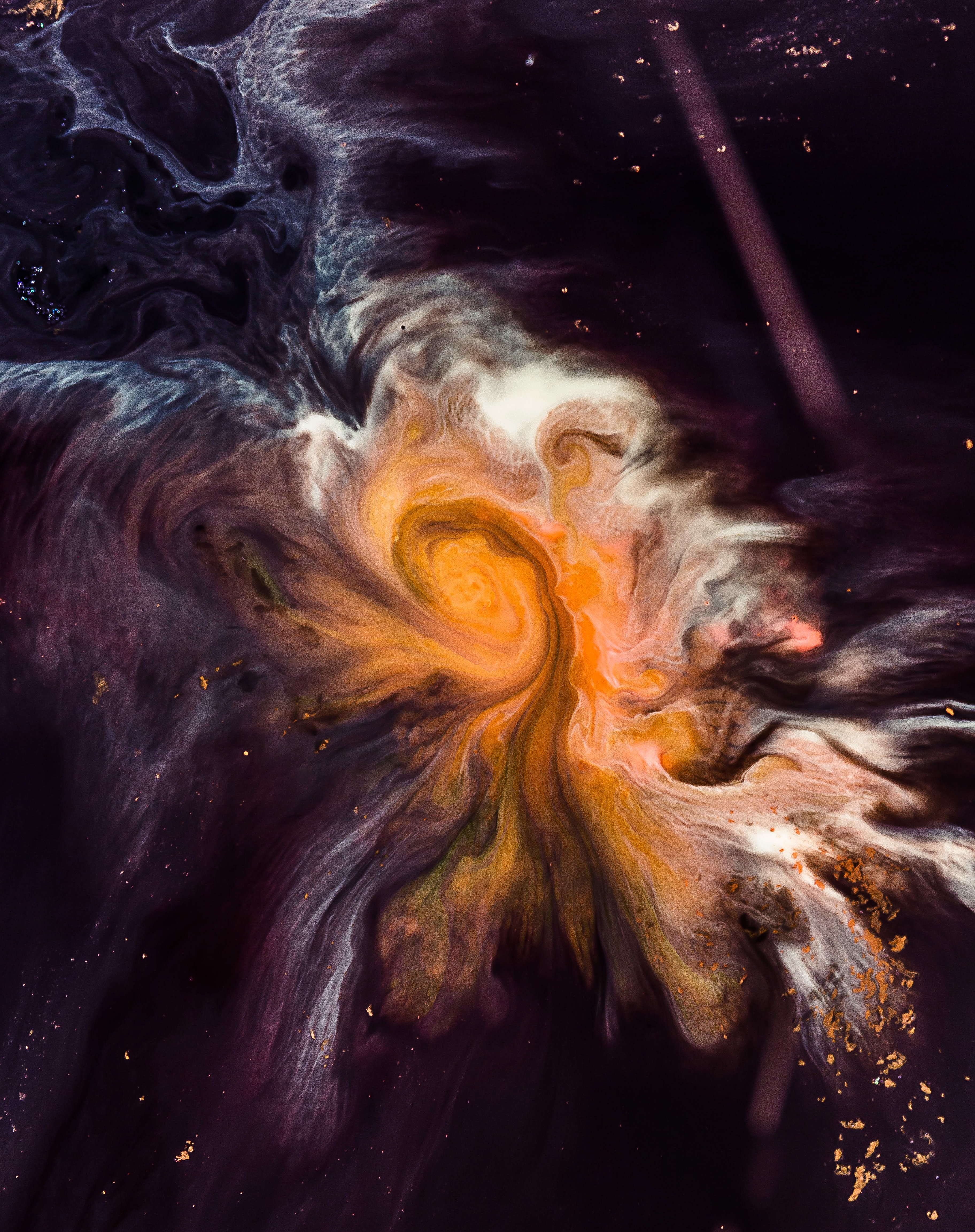 The term was first used in 1998 by sociologist Judy Singer, when writing her sociology honours thesis. She was corresponding with the American journalist Harvey Blume, who went on to use it in an article in The Atlantic that same year, which discussed the rise of autism advocacy on the internet and the possible superiority of Neurodiverse brains. The term caught on quickly, resonating especially with the disability advocacy movement and those who were looking for a positive model for autism awareness. Internet forums, online organisations and awareness began to spread greater understanding, and Neurodiversity became the banner under which people with all kinds of neurological processing disorders saw they could advocate for recognition of both their disabilities and their abilities.

Neurodiversity recognises that other people have brains that function differently to our own, or to what is accepted as the expected, or ‘Neurotypical’ way. This includes people with ASD and ADHD, and also Dyspraxia, Dyslexia, Dyscalculia, Dysgraphia and Dysnomia. Then there are Sensory Processing Disorders, including Auditory Processing Disorder (APD), Visual Processing Disorder (VPD) and Developmental Language Disorder (DLD). There is Hyperacusis, Misophonia, Hyperlexia and Meares-Irlen Syndrome. Synaesthesia, OCDand Tourette’s Syndrome (including other Tic Disorders) are also often included within Neurodiversity, and many of these conditions often co-exist, or exist alongside conditions such as Fibromyalgia, ME/CFS, Migraine, Generalized Anxiety Disorder, CPTSD, hEDS and diseases affecting the immune system.

Neurodiversity considers these conditions different, not damaged, ways of processing information – but does that stop them being disabilities? Not in a world set up for Neurotypical people, no! But these are not diseases or conditions to be cured, they are disorders that others should accept, and make accommodations for. If you’re Neurotypical, your awareness of andallyship for Neurodiversity can help make a better world for everyone.

How can we celebrate and accomodate for Neurodiversity? 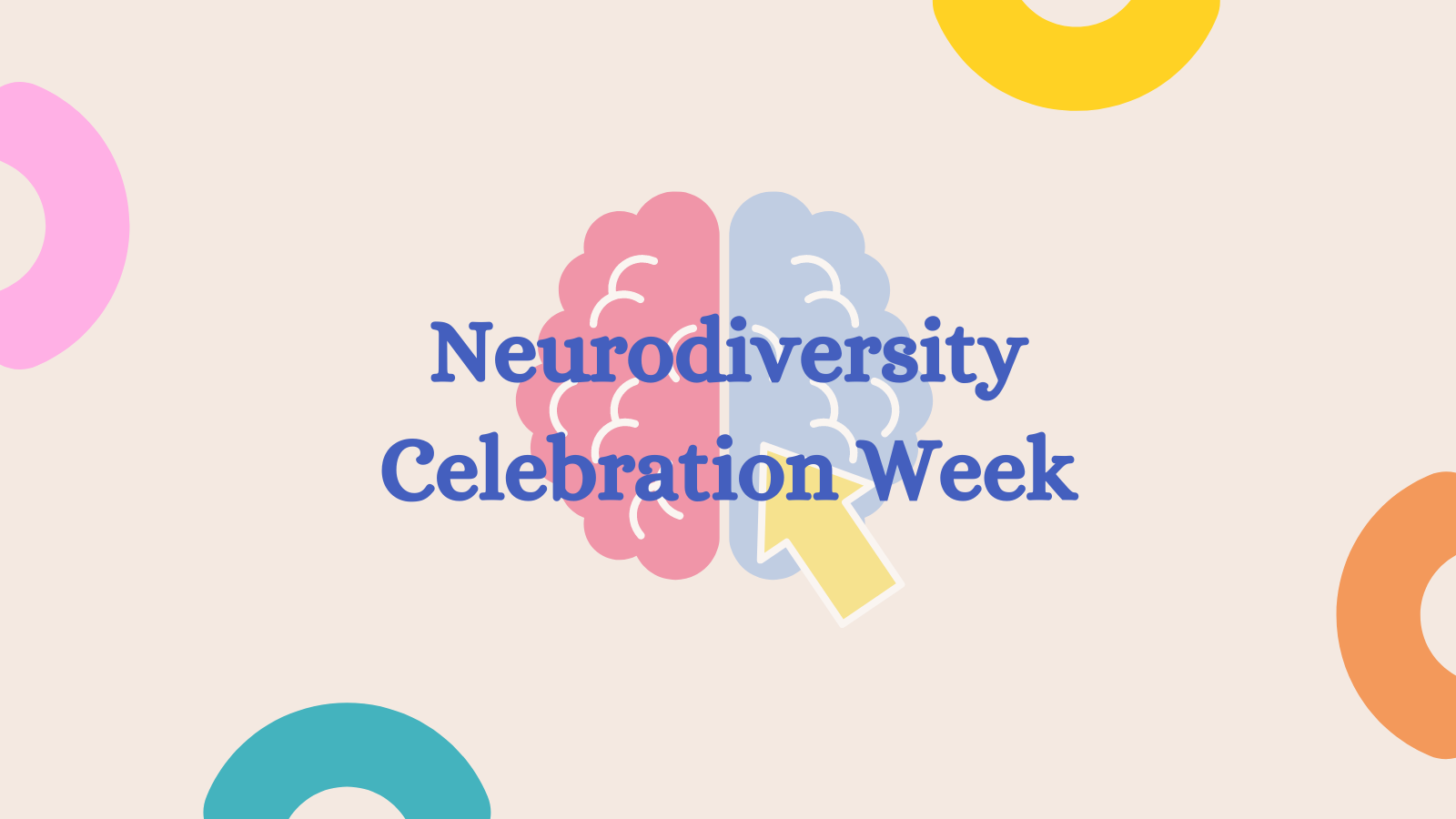 Think about what will make a better environment for the people you see getting left out, so they can take part in activities and social events without feeling excluded or anxious. If they don’t want to participate, that’s fine too, of course. It’s never a reason not to keep inviting someone to join in or come along. Or maybe there are other events or types of activities they might like to do with you? Just hanging out and binge watching tv series and eating snacks is also great. Soft snacks, in a dark room, with the sound down and the subtitles on, wrapped in fluffy blankets. You may find a different way to look at the world and appreciate how you process sensory input yourself.

Or perhaps, you’ve just realised that there’s a name for how you think, and you’re not alone after all? There are groups and resources out there, including the OU Disability Support Team. Find out how you can find help, and unlock your strengths along with finding the support on offer.

None of us can know how unique our consciousness is, until we try to understand someone else’s. How we think, and how our brains interpret the world around us, is part of who we are. It’s easy to assume everyone else sees thesame shade of blue, thinks in a constant narrative flow, or can visualise objects in their imagination as detailed 3D solids that they can take apart or bring to life. Instead, we live in a world of people with face blindness, no visual memory, or a constant musical soundtrack to their lives.

There are new ways of processing our environment being found all the time, and there is no reason to let any of them be a handicap. Autistic people are finding success in a society that accepts them for who they are, and nurtures the talents they have, rather than trying to repress their ‘non-typical’ behaviours. Dyslexia is now spotted early in children’s schooling, and can often come with skills in spatial awareness. Tourette’s and OCD are seen beyond their stereotypes, as unique insights into how the brain functions, and people with hyperacusis and Meares-Irlen can be helped to deal with their external environment.

Today, Neurodiversity really is something worth celebrating!

If you consider yourself neurodiverse, you may like to join the Students Association’s Neurodiversity Club or Disabled Students Group. 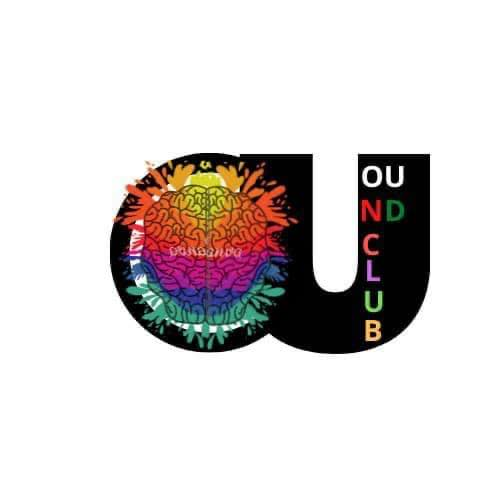 The writer of this article is proudly part of the ASD, Dyspraxic, APD, Hyperacusic and Hyperlexic communities.