Throughout all of history, across all spectrums, there are icons, shining lights and then there is everyone else.

During LGBT History month, we’ve focused on some of the icons, artists and change-makers.

Today, I’d like to tell you about a woman who lived what was, in many ways, an ordinary life, but the circumstances of which make her extraordinary. 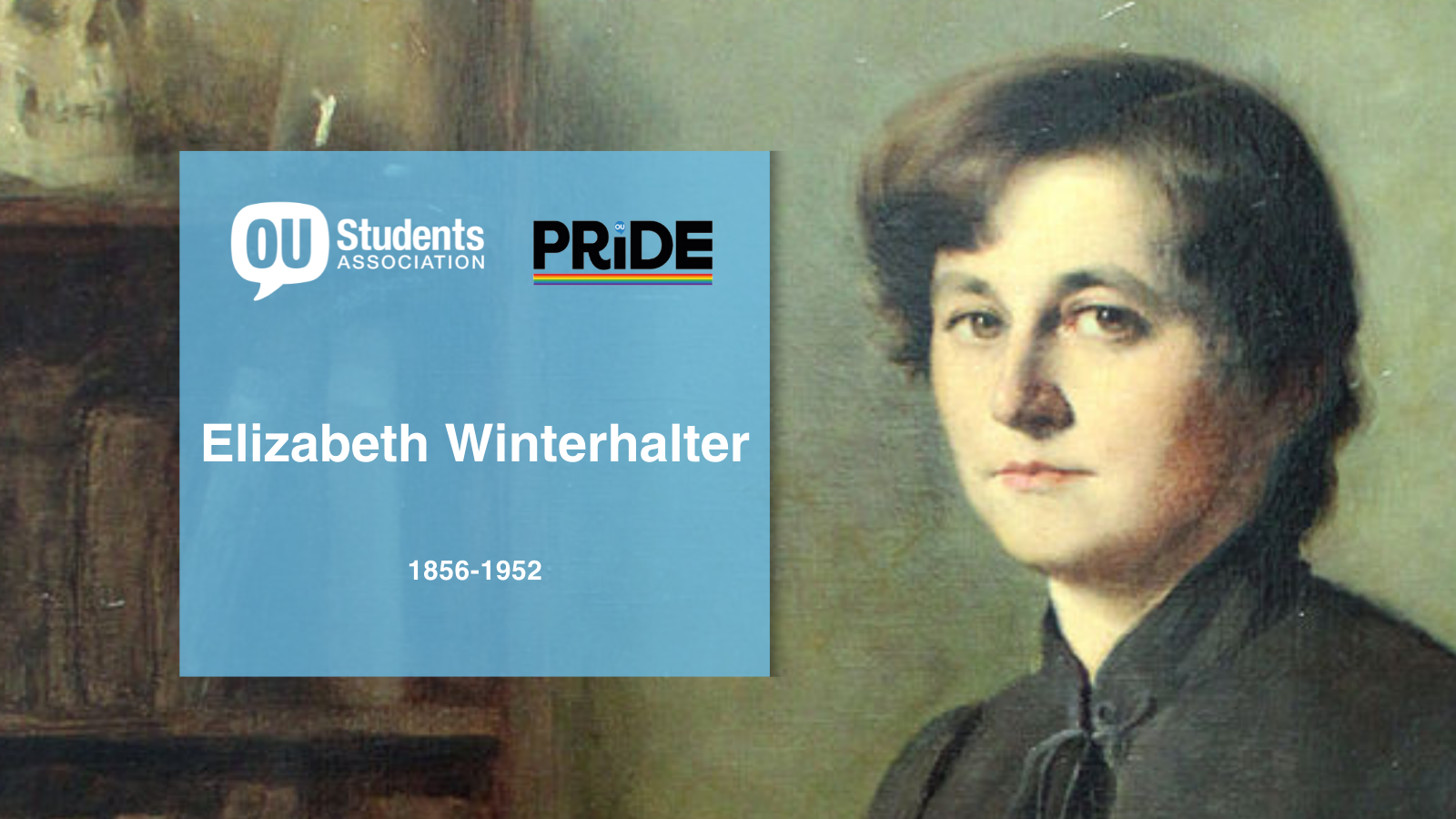 Elisabeth Hermine Winterhalter was born on the 17th December 1856 in Munich, the thirteenth and final child of Georg and Elisabeth. Her father, grandfather and oldest brother were doctors and, from an early age, she too expressed a desire to study medicine.

Her family did not support the ambition, and so after attending boarding school, she attended a teacher training college and took a position as an assistant teacher in Schwabing.

In 1884, her mother finally agreed to support her medical studies, though at that time, women were not allowed to attend universities in the German Empire, so she went to study in Switzerland, at the University of Zürich in 1885.

That summer, through friends at the University, she met Ottilie Roederstein, a painter, and by 1887, they had become lovers.

In 1891, having received her Doctorate and practiced in Zürich for a year, Winterhalter and Roederstein moved to Frankfurt, where Winterhalter had an opportunity to set up one of the first gynecological clinics.

While she was unable to obtain a German medical license, she established a reputation as a gynecologist and obstetrician, and in 1895, became the first female surgeon in Germany to perform a laparotomy, a surgical incision to gain access into the abdomen.

In 1902, women in Germany obtained the right to study medicine, and at the age of forty-seven, she took the Physikum and the Staatsexamen and, in 1903, was issued a license to practice medicine in Germany. 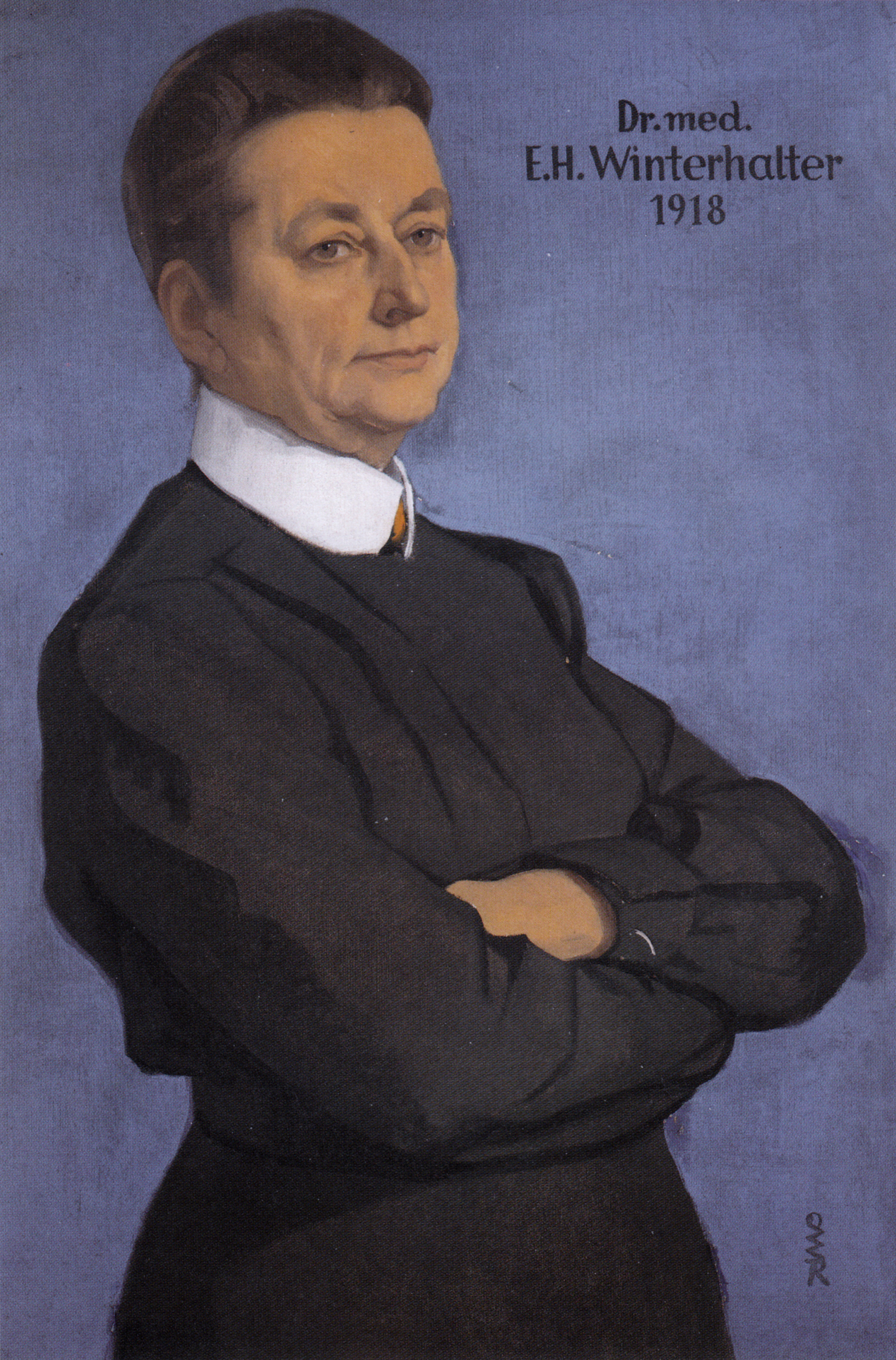 Winterhalter continued to practice medicine until 1911, when she had to resign for health reasons. Afterwards she devoted her life to supporting her partner’s career and managing the household. She also co-founded a library, supported womens rights and education and, following Roederstein’s death in 1937, created a joint legacy, the Roederstein-Winterhalter Foundation.

I want to celebrate Elisabeth as a woman who was not only an open and proud member of the LGBTQIA+ community, but as a pioneer for all women who want to be treated equally, and to have access to education and make a difference in their chosen field.

She was one of millions throughout history about whom very little is known, but who pushed against the restrictions on women and never allowed her sexuality to be any kind of factor. She loved another woman, but her life was so much more than that.

As we round off LGBT History Month, spare a thought for the members of our community who, throughout history, have gone about their ordinary lives doing ordinary things and who, simply by being with the person they loved, or by expressing a different gender identity, have contributed to a changing society. 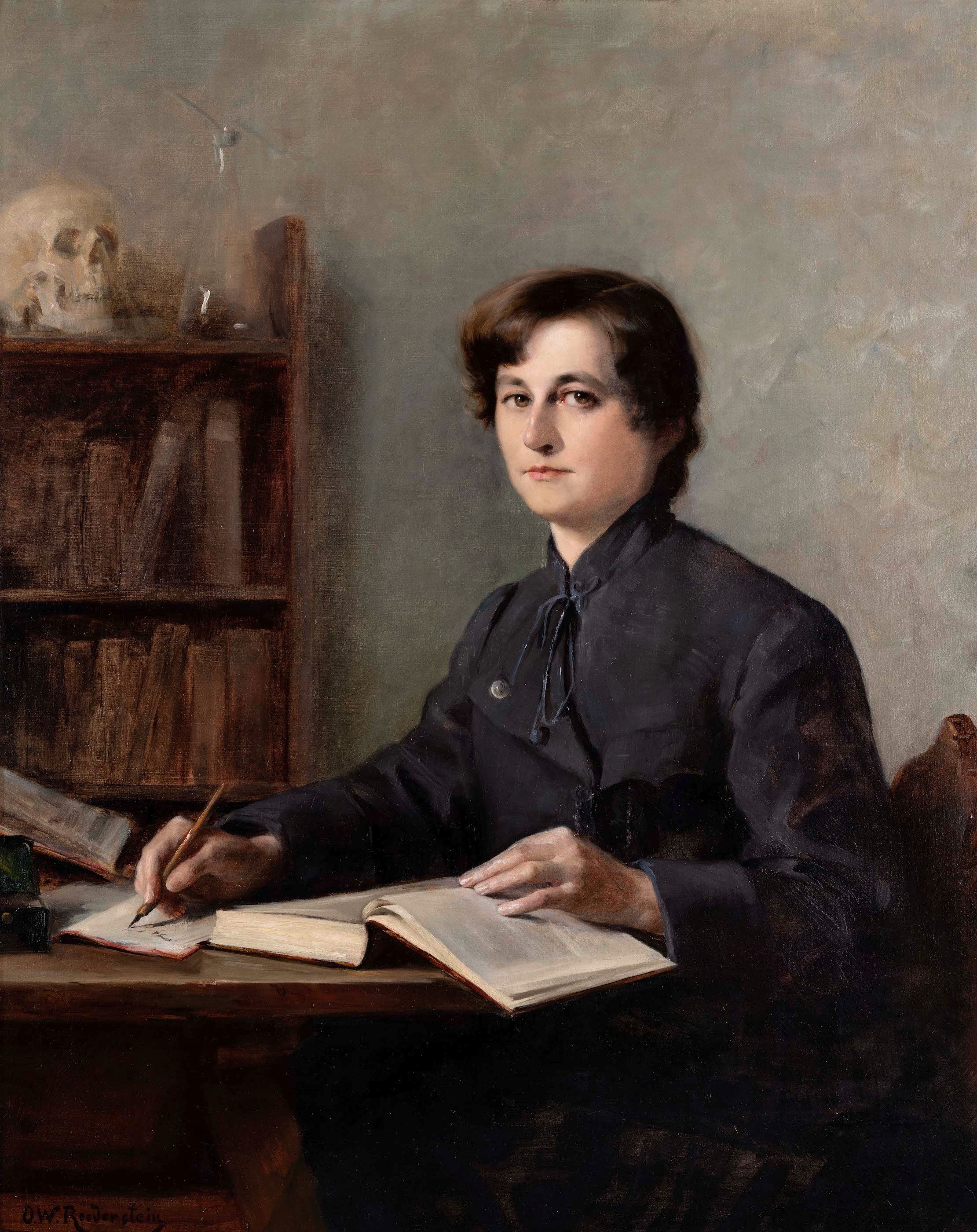