February is LGBTQ+ history month. It's a time to reflect on what has come before us and the struggles our community have endured so we can have the life we have now.

Looking back makes me grateful for the sacrifices of those who came before us but it also makes me realise what a long way we still have to go. 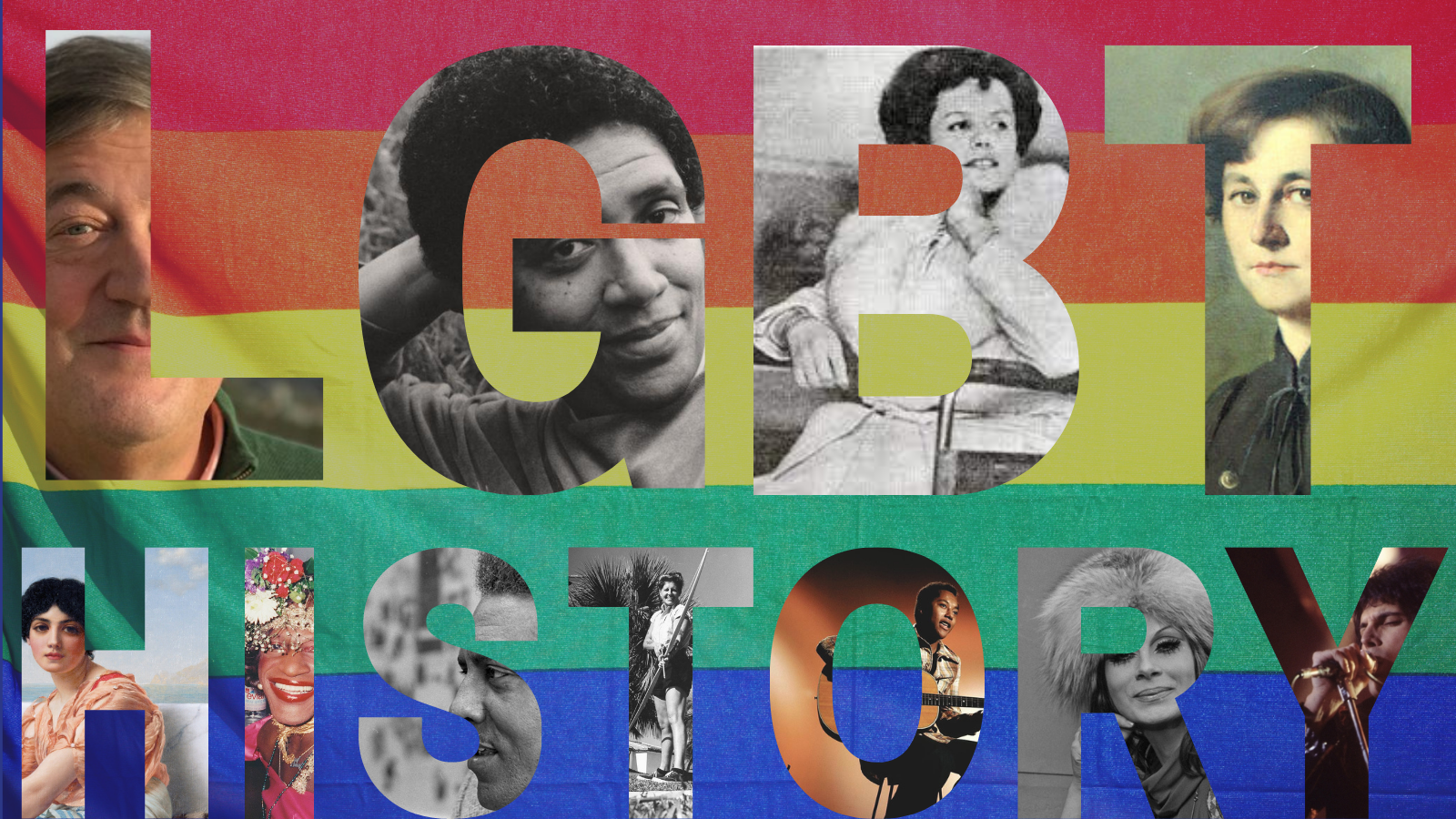 Here are some dates that might make you think

In the 1950s it was still illegal to 'perform homosexual acts'

Infact it was 1957 before The Wolfenden Committee published a report recommending that 'homosexual behaviour between consenting adults in private should no longer be a criminal offence'.

It was actually 1967 before sex between two men over 21 and 'in private' was decriminalised and this was only for England. It was still illegal in Scotland, Northern Ireland, The Channel Islands and The Isle of Man.

Most of you will know what happened in 1969. Of course, I refer to The Stonewall Riots

These riots were seen as the catalyst for change for the LGBTQ+ community.

The Stonewall Inn was seen as a safe haven for the LGBTQ+ community. Trans people could be themselves without fear of retribution here.

On June 28th 1969 police raided The Stonewall Inn in New York City, thus sparking a riot between the police and the local neighbourhood. This went on for 6 long days.

These riots were a large force behind the gay rights movement in the US and it soon spread to the UK.

How many people reading this were alive in 1969, or have parents  who were alive. It often seems a lifetime ago when our community literally had to riot to be heard. In actual fact it was only 52 years ago.

In 1971 same-sex marriage was banned in England and Wales, under the 'Nullity of Marriage Act'.

Following this, in 1972 London had its first Pride parade, with approximately 2000 participants. Brighton followed the following year.

It was 1980 before Scotland decriminalised sex between two men, over 21 and 'in private'.

As you can see the age of consent was still higher for gay men as opposed to straight couples (which is 16).

It was also in 1980 that the BBC showed "A Change of Sex" which told the story of Julia Grant, the first transgender person to have their transition told on TV.

1981 saw the first case of AIDS recorded in the UK. Terry Higgins died of AIDS in 1982 and the Terrence Higgins Trust was formed.

It was 1982 before Northern Ireland decriminalised same sex acts.

Section 28 was legislation which stated that a local authority "shall not intentionally promote homosexuality or publish material with the intent of promoting homosexuality".

Stonewall UK was formed as a consequence of section 28 and they campaigned tirelessly until Scotland abolished in in 2000. Unfortunately the bill was not abolished in England and Wales until 2003, a carily short time ago.

The 1990s saw the creation of support networks and groups such as Mermaids (1995 – a charity which supports gender diverse youth) and The Equality Network (1997 – a Scpttish charity campaigning for LGBTQI equality).

It was 2002, only twenty years ago, before a trans person could be issued a new birth certificate in their correct gender.

Howver, it was 2010 before The Equality Act added 'gender reassignment' as a protected characteristic.

It was 2017 before the UK Government issued a posthumous pardon to all gay and bi men previously convicted under sexual offence laws. Scotland followed suit in 2018 but went a step further by pardoning those still alive.

As you can see from the dates and facts I have described, the community really has come far but with rumblings from the government of changes to the Gender Recognition Act and the possibility of a new 'section 28' now is not the time to stop fighting for our rights.

We don't want any different or any more than everyone else. Equality should be just that. Equal for all.

You can find articles on The Hoot spotlighting some LGBT pioneers, past and present, below.

Alexander The Great and Bagoas