If you or someone you know is struggling, you’re not alone. Samaritans can help – 116 123.

Suicide can be a taboo subject even now in 2022. I do think open conversations about mental health are becoming more ‘acceptable’ and people are certainly more aware of the struggles that a lot of the population goes through. Depression and self-harm are issues that are quite often linked to suicide, so it is important that mental health is taken seriously, so that people are able to get the help they need before it’s too late.

Suicide statistics are very tricky to interpret but they are hugely important to the work that Samaritans do – “suicide data is an important public health surveillance tool and gives us a powerful starting point to help us target our work to prevent future suicides”. Data for suicides take a while to be released, currently the latest data we have is from 2020, where it was shown that 4,269 people died by suicide in England. With men aged 45-49 being the most at risk of taking their own lives. This is where the Samaritans come in. 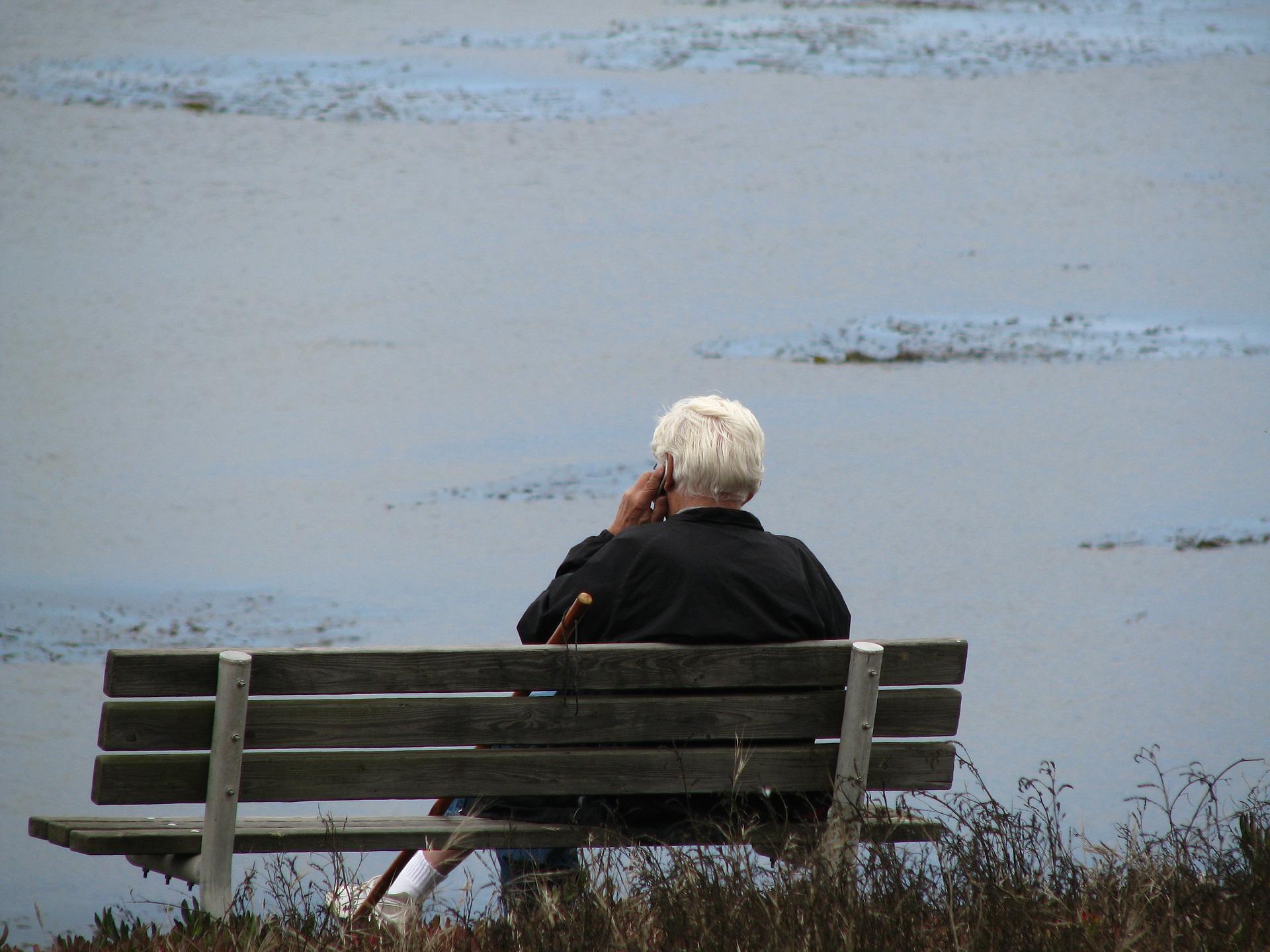 Samaritans history
Samaritan’s mission is to create a world where fewer people die by suicide. They have 201 branches across the UK and ROI, which are run by over 20,000 volunteers. The charity was set up by a vicar named Chad Varah whose belief it was, to have an emergency phone number for people contemplating suicide. In 1935 he conducted a funeral of a teenager who had taken her own life because she believed she had contracted an STD. Rather than having to face the shame of this, she did the only thing she believed was a way out, she took her life. It transpired that, she hadn’t got an STD, but rather had started her period. This stuck with Chad for a long time: he believed that if she’d had someone to turn to and share her concerns, then maybe she would not have ended her life. In the summer of 1953 Chad Varah started work on the project and on 2 November 1953 he took the very first phone call.

Samaritans today
These days the Samaritans isn’t just a service for people who are contemplating suicide, although a lot of the calls are from people feeling suicidal. The listeners are there to offer emotional support when a caller is going through a difficult time. The hope is that, by talking to a listener, it will provide the caller some relief to the turmoil in their head, and maybe will allow them to see what options they may have. Anyone can contact the Samaritans by freephone on 116 123 or by emailing jo@samaritans.org The volunteer listeners aren’t able to offer advice but will be there to listen without judgement, and to walk with you during your difficult time.

Volunteering
The first time I called Samaritans was in 2015 not long after the birth of my first child. Like a lot of first-time parents, I really struggled with knowing what to do, how to care for this fragile human being, and the crushing responsibility that comes with it all. I remember my husband coming home from work, passing him our daughter, and getting in the car and just driving, nowhere in particular, just needing to be away. I found myself in a car park in tears not knowing what to do. I picked up the phone and called the Samaritans. The lady on the phone was so calm and caring, she just listened to me spout out all my worries, fears, self-doubts, without any judgement. After speaking with her for half an hour, I felt so much better. I felt lighter, calmer and more ready to tackle the rest of the day. Not knowing it back then, but this was the moment I realised I wanted to volunteer as a listener.
I originally started training to become a Samaritan back in 2017, but halfway through my training I fell pregnant with my second child, and decided it wasn’t the right time to continue. I finally felt able to get back to my training in January 2022 and in August I can now proudly say that I am a fully-fledged Samaritan. 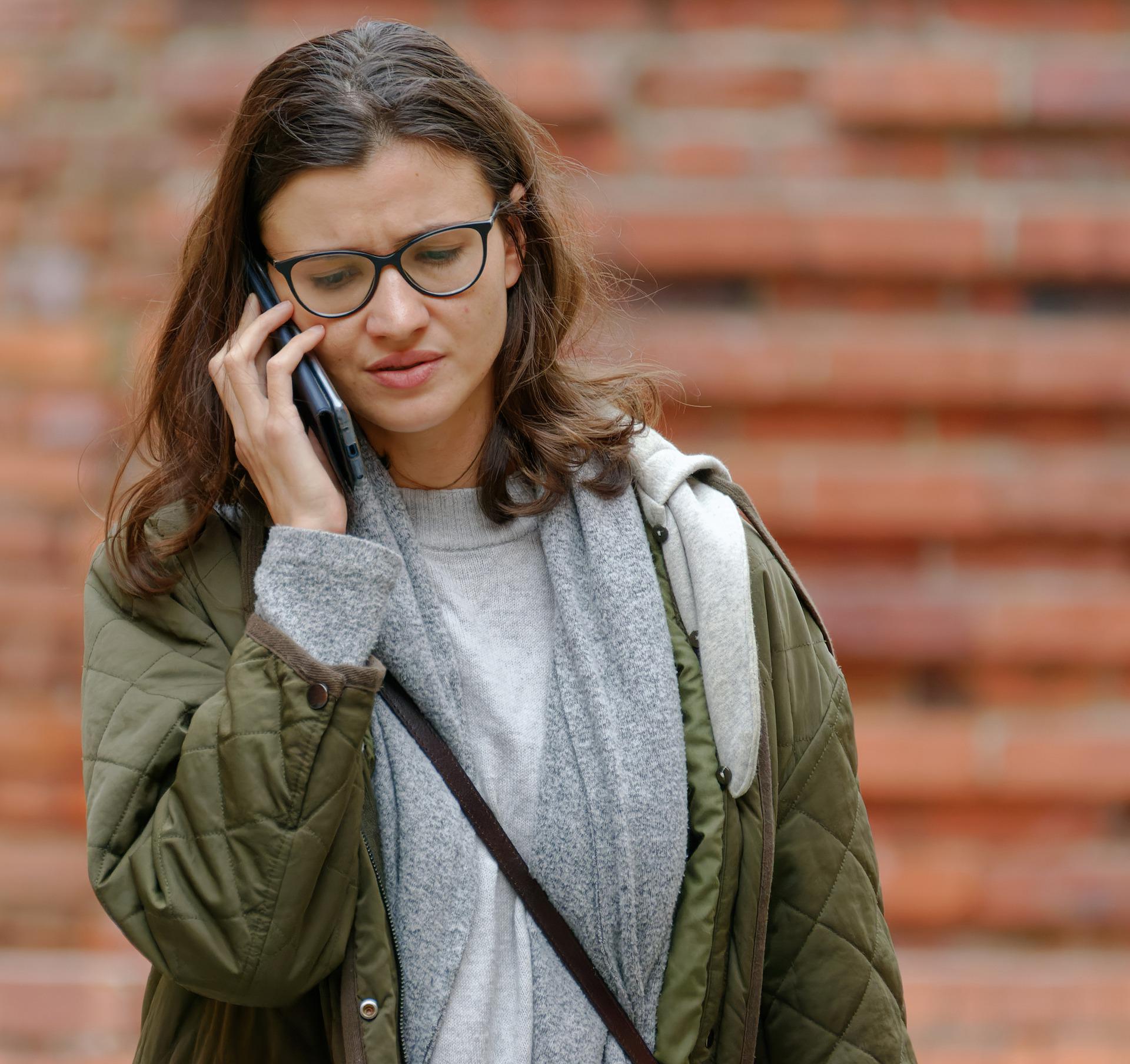 To volunteer as a Samaritans listener, you must commit to 16 hours a month, with one shift being a night shift. The branch I volunteer with doesn’t open all through the night, so a night shift for me is until 1 o’clock in the morning (thank goodness, I am not a night person!). You must go through rigorous training which involves 5 weeks of online sessions and skills practice (the dreaded role play!), and then 8 weeks in the operations room with a mentor who listens into all your calls and can support and advise you when necessary. Once you have completed this you become a ‘probationer’ and must complete 96 hours on shift to become a fully fledged Samaritan. Being a listener is hard work, there’s no doubt about it, but it is a privilege too. Being there to support people when they are at their lowest, being privy to a caller’s most intimate thoughts can be daunting, but at the same time it is so rewarding. I’ve lost count of how many times a caller has been so thankful to me for just being there to listen, even though I did nothing more than that. I can’t say I ‘enjoy’ it, as that seems like the wrong descriptive, but it makes a difference in my life that I am able to give my time for others who need it. And that is why I do it.

If you want more information about volunteering for Samaritans click here.